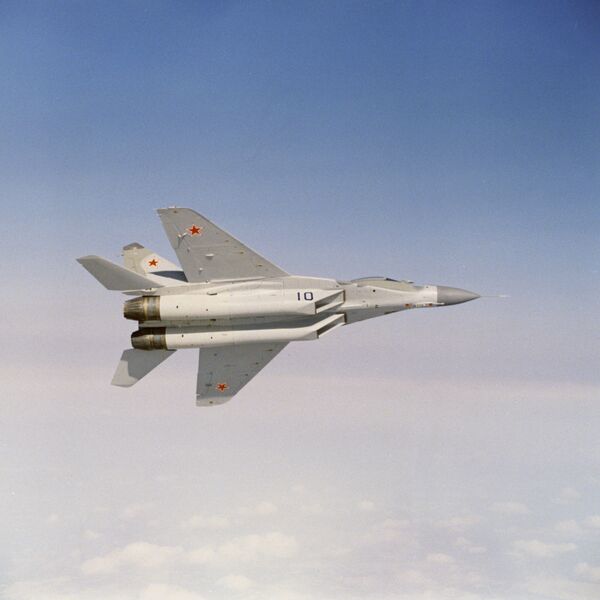 The Russian government made the relevant decision during a meeting on Thursday. The largest growth is planned for 2013, when the figure will rise by 0.5 trillion rubles ($16.6 million), Vedomosti reported.

Konstantin Makiyenko from the Russian Center for Analysis of Strategies and Technologies (CAST) told the paper that the government is likely to spend more on the Navy, as well as the aviation and space industries.

The construction of advanced submarines, including Yasen and Borei class subs, and Bulava ballistic missiles, as well as the construction of three new Talwar class frigates, three Improved Kilo class subs and other vessels for the Russian Black Sea Fleet are likely to require the largest part of the planned spending, Makiyenko said.

The budged allocation should also consider spending on the construction of the first two Mistral class amphibious assault ships under a Russian-French deal, a Russian military plant manager told Vedomosti. This may account to about $0.5 billion, he estimated.

Russia is currently in talks with France on the purchase of two Mistral class helicopter carriers and the construction of two others under a French license.

Besides this, Russia is planning to spend 80 billion rubles ($2.65 billion) on 60 Su-family fighter jets starting 2010, and buy 26 MiG-29K Fulcrum-D carrier-based fighter jets, with the expected contract estimated at about 25 billion rubles (more than $828 million), a military aircraft plant manager told the paper. The plans also include the purchase of 32 Su-34 Flanker fighter bombers under the 2008 contract (a single plane then cost more than 1.1 billion rubles ($36.4 million), he said.