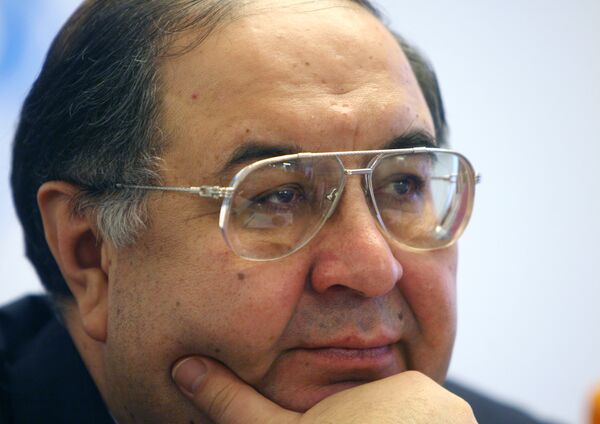 Co-owner of leading Russian internet investor Digital Sky Technologies Ltd. (DST), Alisher Usmanov, has finalized the purchase of messenger service ICQ in a deal that could become a headache for the U.S. security services, vesti.ru web-portal said on Tuesday.

DST announced it had agreed to buy Israeli-based ICQ from U.S. web services company America Online (AOL) in April. It bought the messenger service for $187.5 million.

As part of the deal, ICQ servers will be moved from Israel to Russia, making the service inaccessible to Western security services.

Founded in 2005, DST is the largest internet investor in the Russian and eastern European markets. It holds stakes in key internet players such as Facebook, and popular Russian sites such as Vkontakte.ru, Odnoklassniki.ru and Mail.ru.

The ICQ-deal is part of DST's strategy to expand its presence in Eastern Europe, where the messaging service is popular.

"The purchase of ICQ is a strategic move in the development of business in Russia and Eastern Europe," DST co-owner and general director Yury Milner said.

ICQ was created in 1996 by Israeli company Mirabilis. It was acquired by AOL in 1998 for $400 million. The global service is available on 16 languages and has 32 million visitors every month.