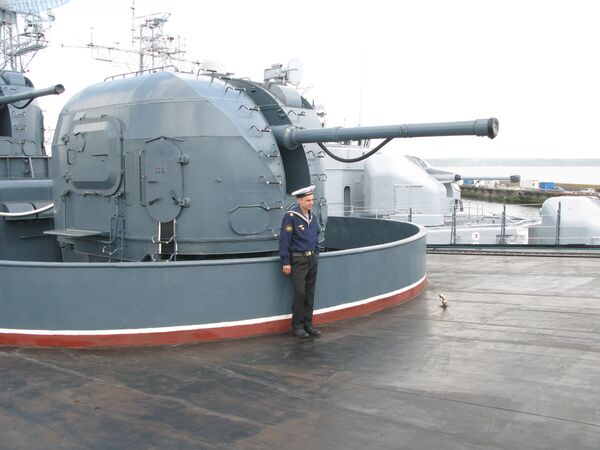 The Russian Northern Fleet and the Norwegian Navy are conducting the joint drills from June 7-11 in the Barents and Norwegian Seas.

"The Russian and Norwegian ships have started practicing a wide range of drills on communications, navigation, maneuvering and coordinated firing at various targets," Vadim Serga said.

Intensive combat training and a continued presence in the world's oceans are priorities for the Russian Navy.

In the second half of 2010, Russian warships will take part in a number of large-scale naval drills, continue patrolling the pirate-infested waters off the Somali coast and make about 50 foreign port calls.