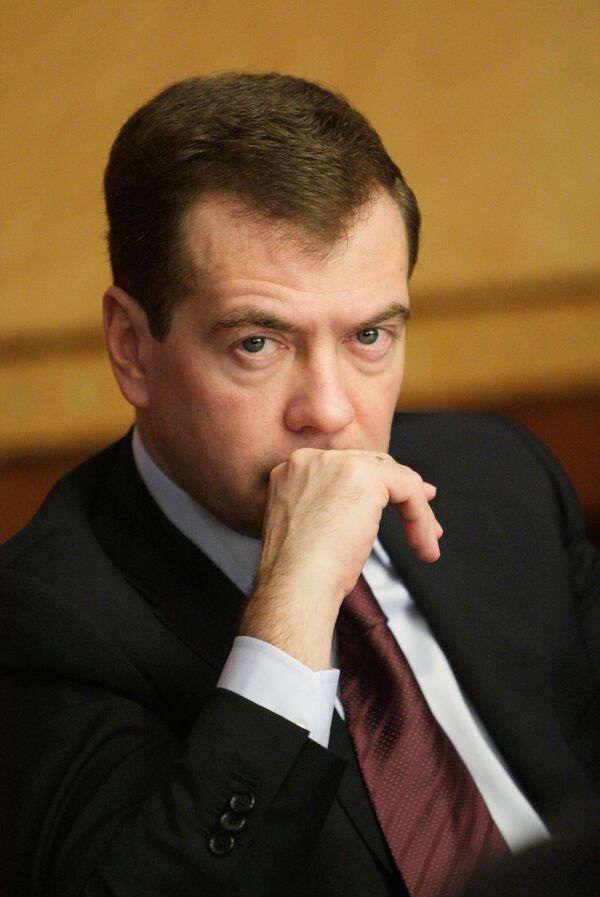 © POOL
/
Go to the mediabank
Subscribe
International
India
Africa
Russian President Dmitry Medvedev has signed into law a bill to extend a ban on human cloning, the Kremlin press service reported on Monday.

Russian President Dmitry Medvedev has signed into law a bill to extend a ban on human cloning, the Kremlin press service reported on Monday.

The bill was approved by the lower and upper houses of the Russian parliament on March 10 and 17, respectively.

It says that the ban on human cloning will continue in Russia until new legislation is adopted regulating the cloning process.

Human cloning has been a subject of debate since the 1960s. Although technology for human cloning remains incomplete, its advocates have already faced a number of legal, ethical and religious challenges.

Human cloning is formally permitted in the United States and Britain, which became the first country to legalize the cloning of human embryos for stem cell research in 2001.

Therapeutic cloning, which involves the production of stem cells from embryos, was permitted in the United States a few days after Barack Obama's inauguration as president. The law on this type of cloning requires embryos to be destroyed within 14 days. Obama, however, ruled out reproductive cloning, which he called "dangerous" and "profoundly wrong." It "has no place in our society or any society," he said.