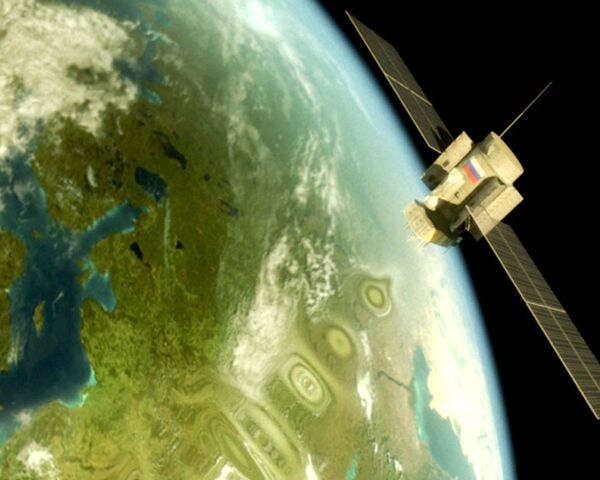 A Proton-M carrier rocket has successfully orbited three Glonass satellites, a spokesman for the Space Forces said on Tuesday.

The Proton-M carrier rocket bearing three satellites was launched from the Baikonur space center in Kazakhstan on March 2 at 0:19 Moscow time (22:19 GMT, March 1).

Alexei Zolotukhin said that stable telemetric communication was established with the satellites, which were orbited at 3:51 Moscow time (0:51 GMT).