Natural population decline in Russia down by 31% in 2009 — Putin 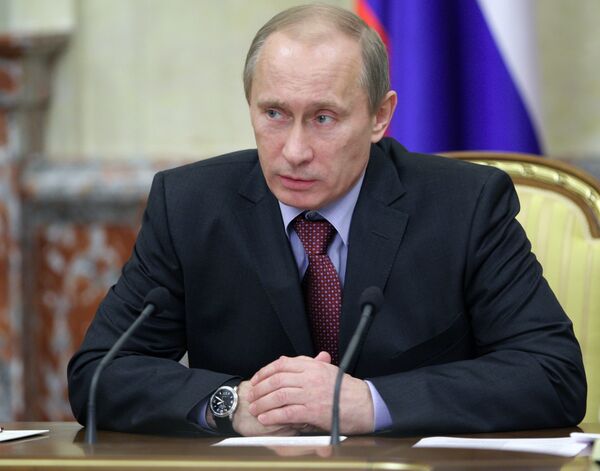 "We have the following final data: birth rate grew by 2.9%, death rate reduced by 3%. The population's natural decline went down by 31%," Putin told the inner Cabinet.

She added that the government was still waiting for final figures on immigration and emigration, but preliminary numbers showed that Russia's population increased during 2009 - the first gains since 1995.

In January, government proposed new measures to fight the low birthrate and dwindling population that experts warn endangers economic growth, the country's role in world affairs and even its territorial integrity.

A recent United Nations report indicates that the Russian population will fall from 142 million in 2008 to 116 million by 2050 unless action is taken to reverse current trends.

Russia has implemented a raft of policies as part of efforts to arrest the decline, which has accelerated since the collapse of the Soviet Union and ensuing economic hardships, aiming to keep the numbers at 142-143 million people by 2015 and ensure an increase to 145 million by 2025.

Programs the government has launched to tackle the demographic crisis include incentive payments for second births. Posters like those depicting a young woman with three babies and reading "Love for your nation starts with love for family" have been widespread.