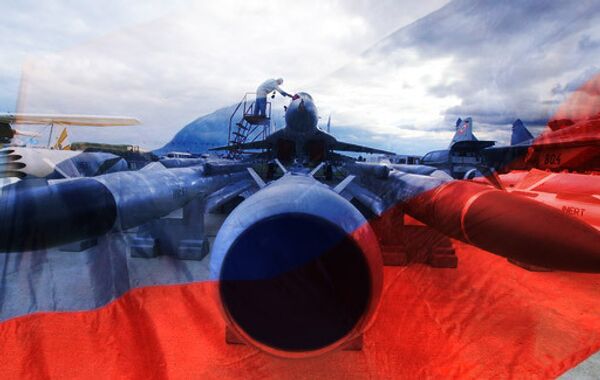 According to Russian officials, the adjustment of the country's military doctrine was prompted by real threats and challenges facing Russia.

The following are important points from the document posted on the Kremlin's website:

* The existing architecture of global security, including its mechanisms based on international law, does not ensure the equal security of all nations

* Russia is facing an increased military threat from several directions

Some of the main external threats:

* Territorial claims against Russia and its allies

* The spread of global terrorism

* Russia may use precision weapons systems for deterrence

* Russia may send troops abroad to protect its national interests or its citizens in line with norms of international law, international agreements and federal legislation