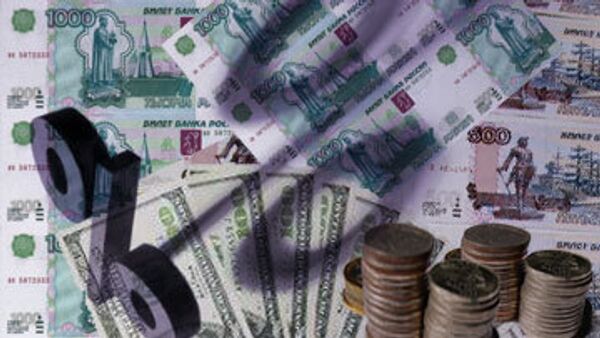 Russia's gross domestic product declined 7.9% in 2009 compared with the projected figure of 8.5%, improving the Russian economy's chances to exit the recession, the country's top statistics body said on Monday.

The global financial and economic crisis forced Russia, which receives a large share of its revenue from oil exports, to gradually devalue the ruble amid capital flight and a fall in global oil prices, which declined from their peak of $147 per barrel in July 2008 to around $40 per barrel in early 2009.

Prices have sprouted back to above $70 per barrel since then.

Russia's Economic Development Ministry expects GDP to grow 3.1% in 2010, if global oil prices stay at $65 per barrel. This estimate almost matches the World Bank's forecast of 3.2% GDP growth this year, although at an oil price estimate of $76 per barrel.