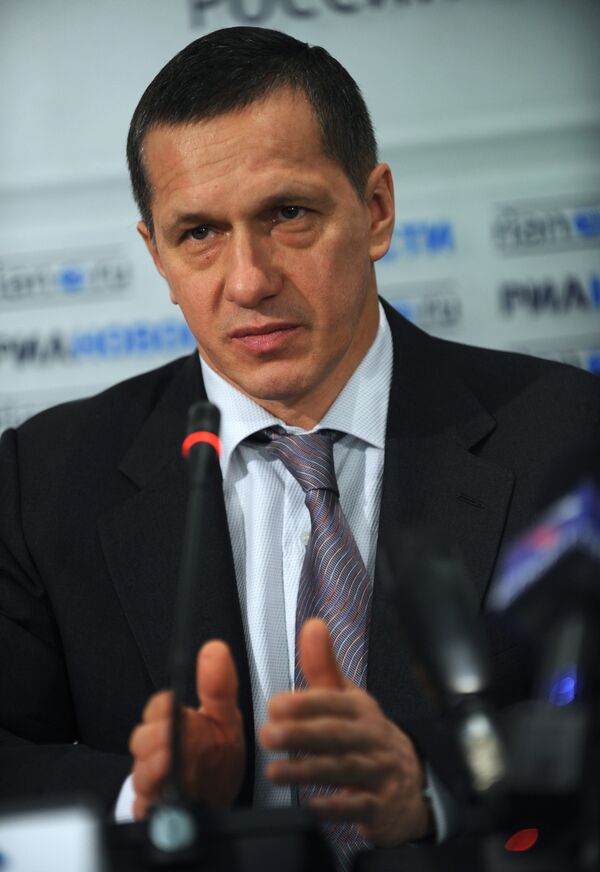 "We have made an important oil discovery. We can report today that we have opened the Sevastyanovo oil field, with reserves of over 150 million metric tons. This a strategic deposit," Trutnev said at a meeting with Russian Prime Minister Vladimir Putin.

The deposit is located in the Irkutsk Region and was discovered by state-run oil major Rosneft. It has category C1+C2 reserves of 160.2 million metric tons (1.17 billion barrels), Trutnev said.