Sale of Rupert Murdoch's media assets in Russia may be delayed 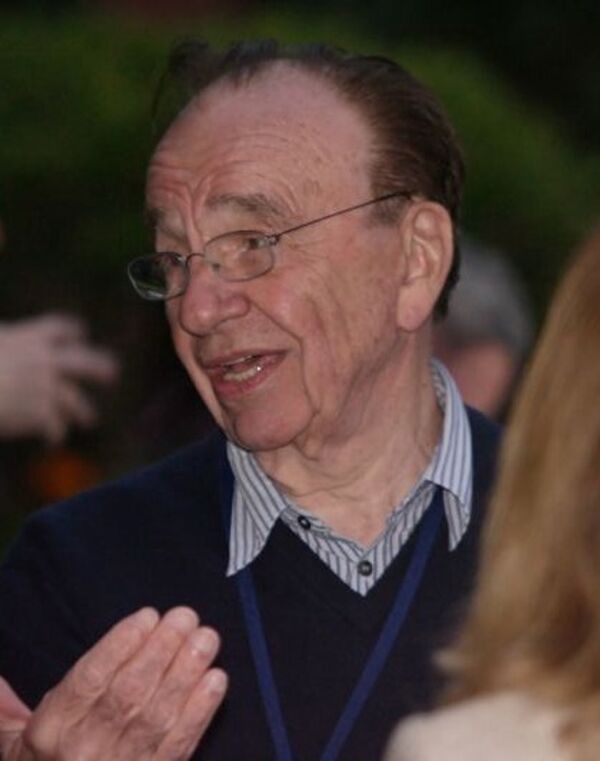 © Flickr / Michael Albov
Subscribe
The sale of several Russian radio stations owned by media magnate Rupert Murdoch may be delayed over uncertainty about the stake of his late Georgian partner in the project, a business daily reported on Thursday.

The sale of several Russian radio stations owned by media magnate Rupert Murdoch may be delayed over uncertainty about the stake of his late Georgian partner in the project, a business daily reported on Thursday.

Kommersant reported that the sale of Our Radio, Best FM and Ultra radio stations was impeded by litigations, which the heirs of tycoon Badri Patarkatsishvili, who died at his home near London in 2008, had started in British courts over his stake in Multimedia Holdings B.V., a company possessing a 50% shareholding in Murdoch's Russian media venture.

Murdoch, the head of News Corporation, appeared disenchanted with his Russian business back in 2008 after investigators raided the offices of his outdoor advertising company in Moscow in connection with a probe into whether it received favorable contracts from the city's advertising committee.

"The more I read about investments in Russia, the less I like the feel of it," Murdoch was quoted as saying at the time. "The more successful we'd have been, the more vulnerable we'd be to having it stolen from us. Better we sell now."

Offers for the sale of the radio stations were, in particular, sent to Alfa Group owned by Russian billionaire Mikhail Fridman and the AF Media Holding of another Russian tycoon, Alisher Usmanov, sources close to the businessmen told Kommersant.

The three Russian radio stations were estimated to be worth no less than $16 million, the paper said.

A spokesman for AF Media Holding told the paper that the company had not entered into negotiations on the purchase while Alfa Group said the negotiating process was postponed due to the lack of progress in the talks over new circumstances related to the ownership structure of the radio stations.