Russia expects trade with Egypt to reach $4 billion in 2009 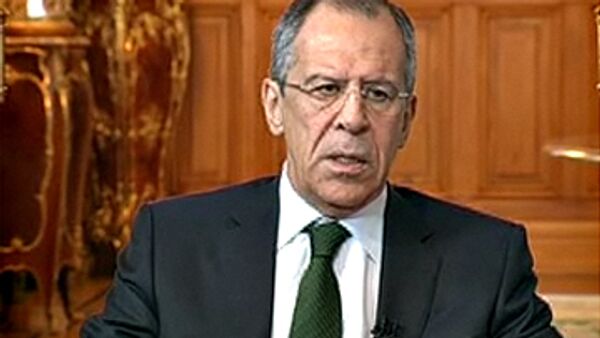 "Egypt is one of the few countries whose trade was not affected by the crisis. We expect trade to reach $4 billion," he said.

The two foreign ministers signed a cooperation plan for 2010 on Sunday.

"The document embraces our bilateral projects as well as international problems, including Middle East issues, the situation in Africa, Central Asia, as well as disarmament and nonproliferation issues and the UN activity," Lavrov said.

Egypt is one of the largest and most economically developed countries in the Middle East and Africa and also Russia's traditional business partner in the region. Bilateral trade grew more than fivefold in the past five years.

In 2008, the total volume of Russian-Egyptian trade and economic cooperation exceeded $4 billion.

The number of Russian tourists who visited Egypt in 2008 was 1.8 million and may reach 2 million by the end of this year.