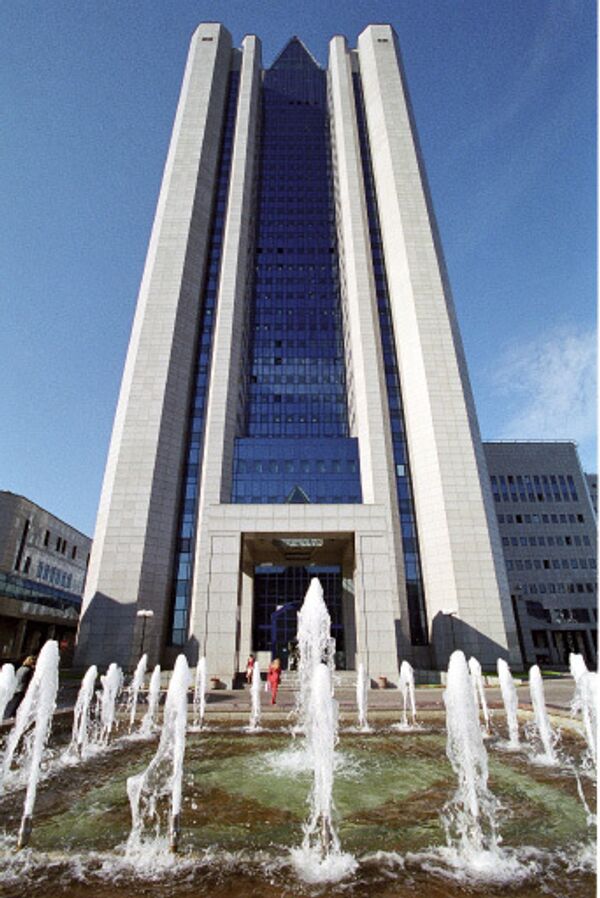 Gazprom exported 97.47 bcm of natural gas to Europe in the reporting period, 20.7% against January-September 2008.

Natural gas exports to the CIS and the Baltic states stood at some 46 bcm, down 22% against the first nine months of 2008.

Medvedev forecast that Gazprom, whose share of the European market fell from its traditional 25% early this year, would reach 33% by the end of the next decade.

According to the Federal Customs Service, Russia exported 174.3 bcm of natural gas worth $66.4 billion last year.