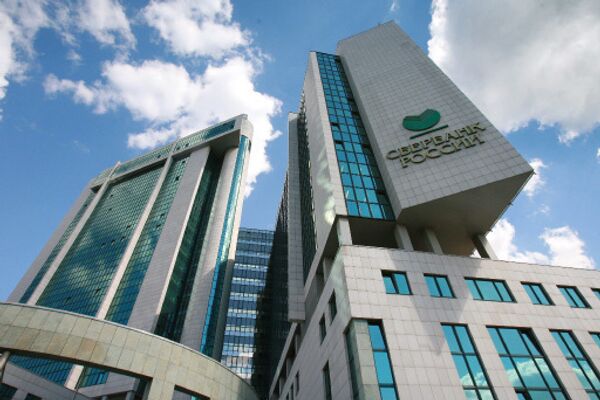 "We are prepared to defend our position in courts as well. Our lawyers are now studying all possibilities," Gref said, adding, however, that there was still the possibility of agreeing with GM without resorting to courts of law.

On September 10, General Motors announced that it would sell Opel to a consortium of Canada's auto parts maker Magna and Russia's Sberbank. The decision was approved by the Opel board and the German government.