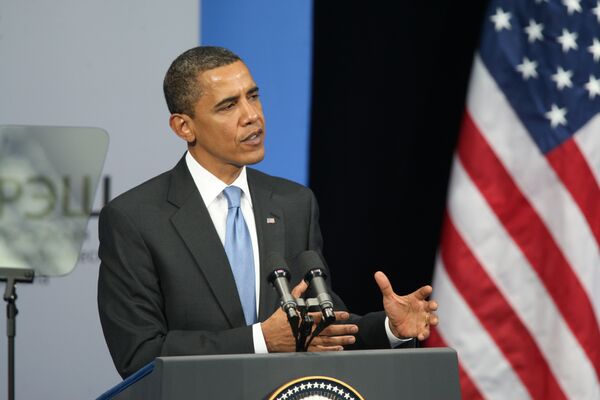 Obama earlier pledged to increase the number U.S. military personnel in Afghanistan by 21,000, but said on Sunday in an interview aired on NBC television that he was not ready to make a final decision until he had a clear vision of the right strategy for U.S. forces in the Central Asian country.

FOX News confirmed the details of Gen. Stanley McChrystal's strategic assessment to President Obama, which were leaked to media on Monday, and cited a senior defense official as saying that a new request for additional 30,000-40,000 troops would be sent to the White House as early as on Wednesday.

In the first part of his assessment, which is currently under review by Obama's administration, McChrystal said that "failure to gain the initiative and reverse insurgent momentum in the near-term (next 12 months) -- while Afghan security capacity matures -- risks an outcome where defeating the insurgency is no longer possible."

The United States has about 47,000 military personnel fighting Taliban alongside 38,000 NATO-led troops as part of the International Security Assistance Force (ISAF) under a UN mandate to give security support to the Afghan government and stop the flow of drugs from the country.

Violence has surged in Afghanistan in the past few years, with the radical Islamic Taliban group, toppled in the 2001 U.S.-led campaign, staging regular attacks on provincial government officials, police and troops.

There were over 70 attacks across the country during the August 20 presidential polls. Incumbent President Hamid Karzai officially garnered 54.62% of the vote, but the situation in the country remains volatile amid claims that the election was flawed with numerous violations.