Rosneft could seek partnership to bid in Iraqi oil tender 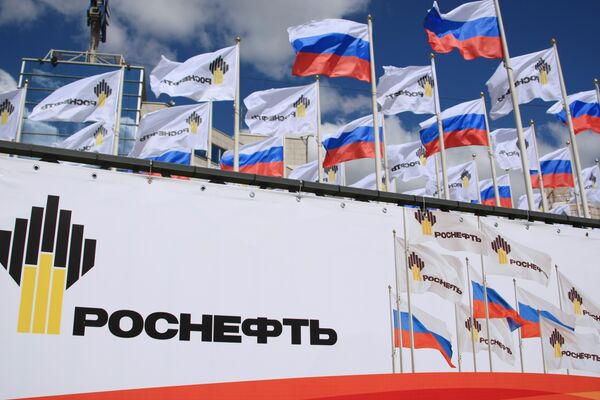 "We are considering various options. For us, a partnership is preferable," Sergei Bogdanchikov told journalists in St. Petersburg, adding that the company has yet to make a final decision.

Earlier it was reported that Rosneft in April made it into the number of companies who can hope for contracts to develop oil and gas deposits in Iraq. Besides Rosneft, Lukoil and Gazprom Neft are also accredited to bid in Iraqi tenders.

LUKoil, Russia's largest independent crude producer, is seeking, in particular, to restore a 1997 contract for the development of the West Qurna-2 deposit in southern Iraq, which was frozen in 2002 after the fall of Saddam Hussein's regime.

In June, Iraq held its first international tender for over 30 years to develop oil and gas deposits, with more than 30 companies taking part in it. Iraqi authorities hoped the tender would help the country increase oil production to 4 million barrels a day, but the terms on offer did not satisfy most participants.

Only Britain's BP and China's CNPC received 20-year contracts to develop the giant Rumaila field in Iraq's south. The second round of tenders will take place in November.

Russian Energy Minister Sergei Shmatko has suggested that Russian energy companies could create a consortium to resolve issues hampering their work in Iraq.