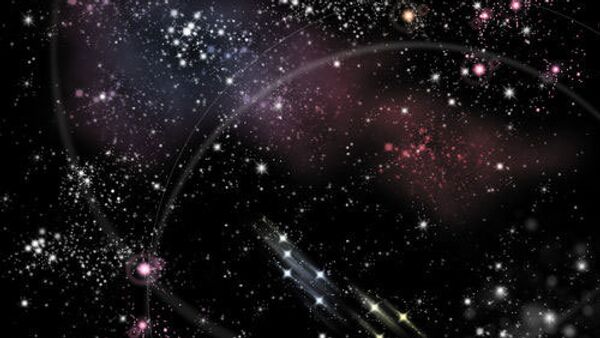 © www.evolution.powernet.ru
Subscribe
International
India
Africa
A total of 45 hopeful astronauts, including 15 women have made it into the second round of selection for China's space program.

BEIJING, September 17 (RIA Novosti) - A total of 45 hopeful astronauts, including 15 women have made it into the second round of selection for China's space program, Xinhua said on Thursday.

The candidates, with an average age of 30, will undergo a further round of physical and psychological tests to select a shortlist of five men and two women to take part in the next launch of a manned Chinese spacecraft, scheduled for 2011. All China's astronauts have so far been male.

All of the 45 candidates, whose names have not been disclosed, are air force pilots with college degrees at the very least.

China's first manned mission in space, Shenzhou-5, was launched on October 15, 2003. It carried Yang Liwei in orbit for 21 hours. In 2005 the Shenzhou-6 spacecraft delivered two more Chinese astronauts into space.

A Chinese astronaut conducted the country's first spacewalk last September, making China the third country in the world after Russia and the United States to send a man into open space.

According to earlier Chinese media reports, the country will begin the construction of its own orbital space station in 2020.