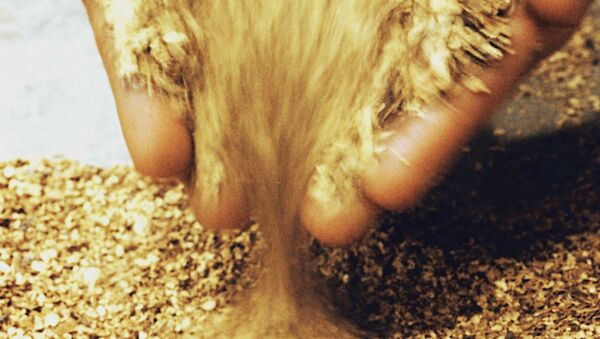 Polyus Gold attributed its reduced output to the decrease in the gold content of ores at its deposits.

However, the company intends to keep to its 2009 gold production plan of 40 metric tons (1.3 million troy ounces), Polyus Gold said in a statement.

Headquartered in Moscow, Polyus Gold's operating mines and development and exploration projects are located in five major gold mining regions in Russia - the Krasnoyarsk Territory and the Irkutsk Region in Siberia, the Far Eastern Magadan and Amur Regions, and the Republic of Sakha (Yakutia) in East Siberia.