Belarus expects to obtain $500 mln loan from Russia by yearend 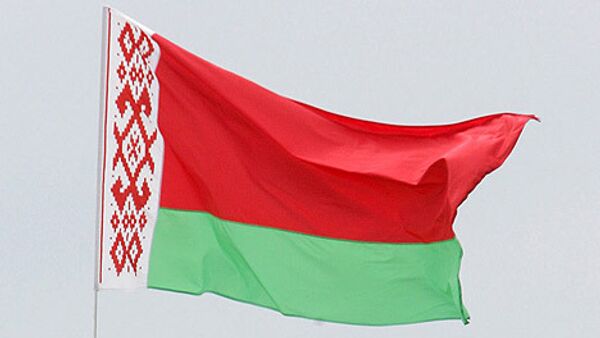 Russia decided late last year to allocate $2 billion loan to Belarus amid the ongoing global financial crisis. The former Soviet republic has already received $1.5 billion, but Russia's Finance Ministry has so far refused to disburse the last tranche, saying it needed to assess carefully the prospects of loan repayment.

"We are counting on this money this year as these funds have been included in Belarus' program with the IMF," Kharkovets said.

Apart from Russia, Belarus is also raising money from the International Monetary Fund. On January 12, 2009, the IMF approved a 15-month standby loan worth about $2.46 billion and the Fund's experts later recommended the IMF board to increase the loan facility by $1 billion.