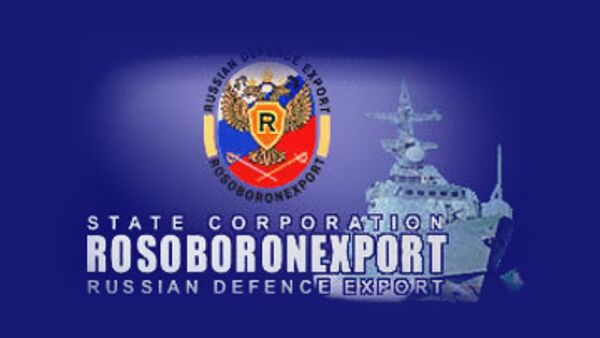 "Our overall portfolio of orders with Rosobornexport has hit $35 billion as of today," said Alexander Fomin, first deputy director of the Federal Service for Military Cooperation, which regulates Russia's cooperation in the military and technical sphere with other countries.

He said the Russian defense industry had effectively "reached its ceiling" and could not take on any more contracts.

"The industry does not stretch like a rubber bag. As in other countries, [our industry] has its limits. That's an open secret," he said.

"So, our dear partners, join the line. This especially applies to such air-defense systems as S-300 and S-400, which have become so popular today," he said.

Sergei Chemezov, head of the state-run Russian Technology Corporation, said in February that the orders would provide domestic defense firms with contracts to keep them going for the next four to five years.