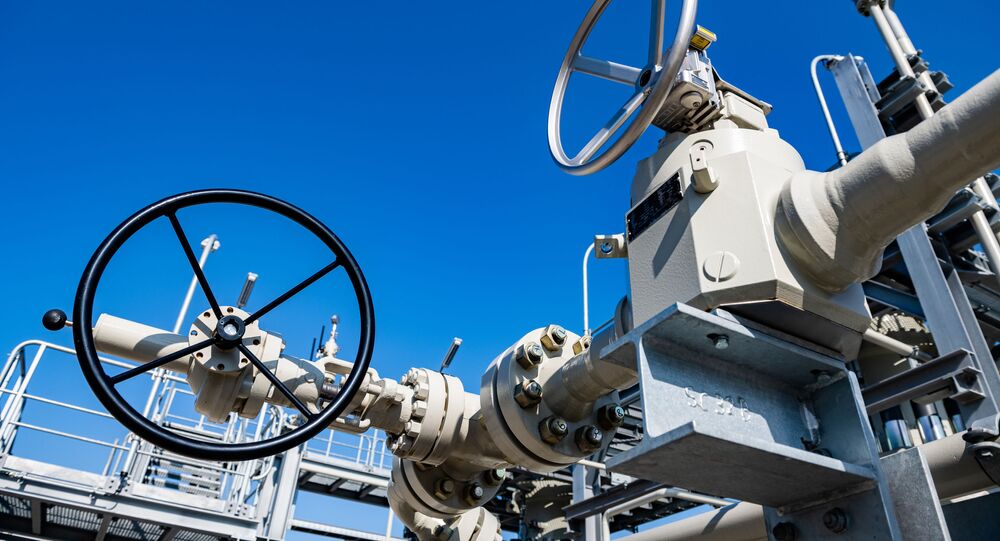 On Wednesday, the United States and Germany reached an agreement on Nord Stream 2, issuing a joint statement reaffirming the countries' commitment to safeguarding Ukrainian energy interests.

The speaker of the Ukrainian Parliament Dmitry Razumkov has appealed to the US Congress in an open letter to continue imposing sanctions related to Nord Stream 2 in order to prevent the project's completion.

According to Razumkov, Nord Stream 2 is a direct threat to Ukrainian and European energy security. He called the pipeline venture a geopolitical project that aims to make Europe dependent on Russia's gas, giving Moscow opportunities to "abuse its dominant position" on the European energy market.

The parliament speaker added that Nord Stream 2 is part of "Russia's aggressive policy against Ukraine and the entire Western world".

On Wednesday, Germany and the United States issued a joint statement, in which they outlined their position regarding European energy security and common goals for climate protection, including a number of conditions for the unhindered operation of the Russia-led Nord Stream 2.

The project, which is nearing completion, involves direct natural gas transit from Russia to Germany. Washington has regularly hit corporations and individuals engaged in Nord Stream 2 with sanctions. Russia has consistently maintained that the project is purely economic and urged others to stop politicising the issue.