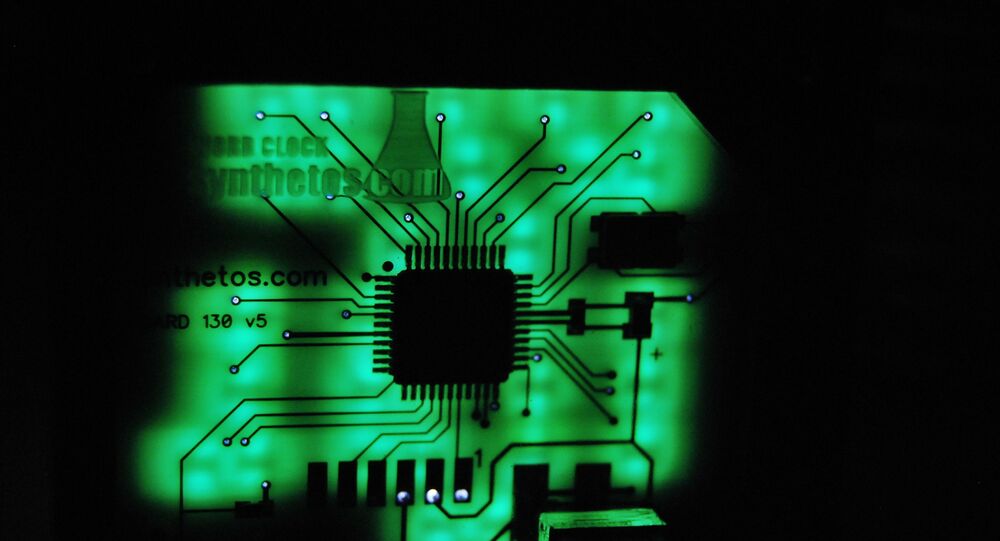 Earlier, British Prime Minister Boris Johnson called for a review into the early July acquisition of UK microchip factory Newport Wafer Fab after it was revealed that the company that purchased the firm was owned by a Chinese tech agency.

The UK Research and Investment (UKRI) has suspended its grants to microchip factory Newport Wafer Fab (NWF) at the direction of the British government after the company was sold to a Chinese-owned technology firm, it was revealed on Tuesday.

Although Newport Wafer Fab was bought out by Netherlands-based company Nexperia, it has been detailed that the Dutch business is in turn owned by Wingtech, which happens to be a Chinese company backed by Beijing investors.

Details of the grant blockage was first reported by The Telegraph. The UK outlet reported that British ministers chose to pull back on the taxpayer funds after it was determined that Newport Wafer Fab had received multiple, publicly-funded multimillion-dollar projects.

Among those pricy projects is a 2019 defense push to create high-frequency microchips to use in radars and 5G networks as part of an even larger effort to strengthen the UK's chip supply chains. It remains unclear whether the initiative will remain active following the company's $88 million sale to Nexperia.

At present, the sale is under investigation by Sir Stephen Lovegrove, who serves as British Prime Minister Boris Johnson's national security adviser, over concerns that the handover may have national security implications.

"This is very difficult business," Johnson previously remarked of the probe, underscoring that Lovegrove would be reviewing the factory's sale despite it being previously cleared by ministers. "We're looking into it."

Johnson has recently reiterated that the deal could potentially be blocked under the UK's newly-introduced National Security and Investment Act, should the sale ultimately be ruled a security threat.

However, it's worth noting that Johnson has also stressed that his intentions are simply to assess implications tied to the factory's sale, and are not part of an "anti-China spirit to pitchfork away every investment from China into this country."

Nexperia, which initially became the second-largest shareholder of NWF in 2019, confirmed its intention to acquire the microchip factory in early July. At the time, the Dutch company indicated that it sought out the sale in order to help meet the rising demand for chips.

Dominic Coming Out: Boris Johnson Opposed Lockdowns as People Dying in UK Were Mostly 'All Over 80'