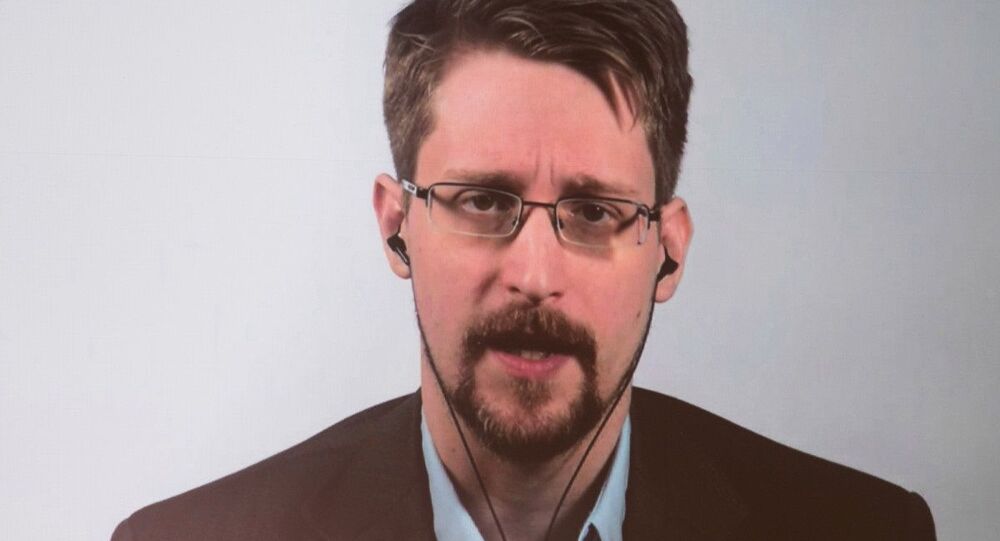 MOSCOW (Sputnik) - Former US intelligence officer and whistleblower Edward Snowden has dubbed revelations about government agencies using software developed by the Israeli NSO Group to spy on activists and reporters worldwide "the story of the year."

According to an investigation by seventeen media outlets from the United States, the United Kingdom, France, Germany and other countries, NSO Group's software Pegasus was used to hack smartphones which belonged to human rights activists and lawyers, journalists, business executives, and even two women who were close to journalist Jamal Khashoggi, who was assassinated at the Saudi consulate in Istanbul in October 2018.

© CC0
Biden Adviser's Consulting Firm Got Paid by Israeli NSO Group Which Sold Pegasus Spyware: Report
"Stop what you're doing and read this. This leak is going to be the story of the year," Snowden tweeted, adding that the Israeli company "should bear direct, criminal liability for the deaths and detentions of those targeted by the digital infection vectors it sells, which have no legitimate use."

Meanwhile, NSO Group has already dismissed the information reported by the media as "uncorroborated theories," while also casting doubts on the trustworthiness of the investigation's sources.