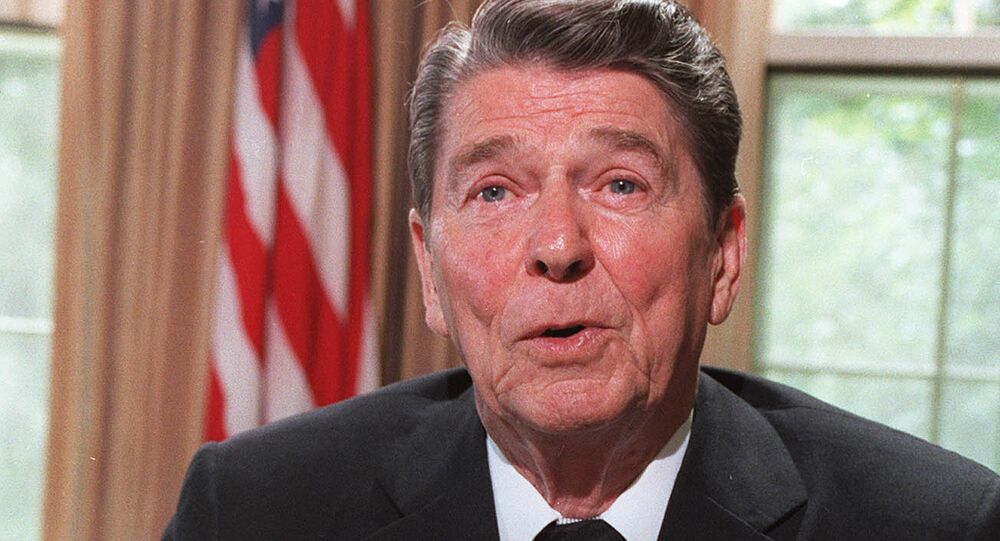 The KGB officer who apparently helped facilitate Massie’s visit to the USSR was apparently smart, well-read, and a good conversationalist.

Suzanne Massie, former adviser to the 40th President of the United States Ronald Reagan, has revealed that nearly 40 years ago she was able to travel to the Soviet Union thanks to the assistance of a KGB officer.

During an interview with Russian media outlet lenta.ru, Massie said she became acquainted with the man in 1981 when she was seeking entry into the USSR.

As she explains, while contacting the Soviet embassy by phone was rarely straightforward at the time, she managed to get through, and a man offered to meet with her. He turned out to be a "KGB officer" whom Massie described as "smart, well-read, and good at holding a conversation."

Not only did he help facilitate Massie’s visit to the Soviet Union but they met in Moscow when Massie arrived in Russia.

"My acquaintance from the KGB was polite and asked me how they could help me," she said.

She also mentioned that the Soviet authorities appeared interested in her, as her and her husband’s books about Russia were popular in the United States, not to mention that she knew important people in US Congress.