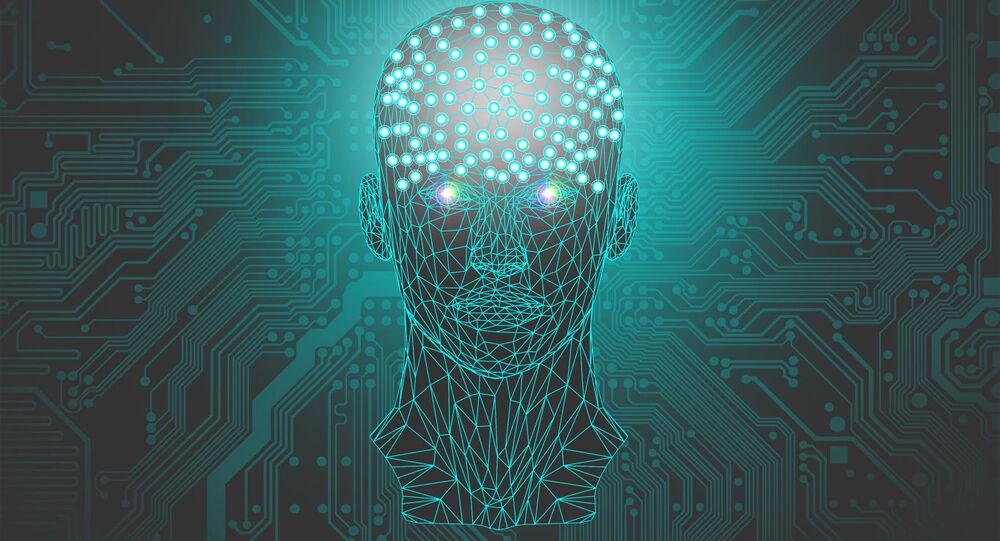 Film director Morgan Neville revealed how he brought Bourdain's voice back to life and why it mattered in terms of the narrative.

A new documentary about the late chef Anthony Bourdain has sparked a backlash for its use of artificial intelligence technology to create a voiceover reading of an email by Bourdain himself, after film director Morgan Neville revealed that in an interview with the New Yorker on 15 July.

There is a scene about an email sent by Bourdain to his friend, the artist David Choe. Viewers can hear his voice reading one of the letters aloud: “My life is sort of shit now. You are successful, and I am successful, and I’m wondering: Are you happy?” The voice was in fact created by AI.

When asked how he had managed to recreate the chef's voice, Neville revealed that he got in touch with a software company and gave it about a dozen hours of recordings, extracted from TV, radio, podcasts, and audiobooks.

"I created an A.I. model of his voice. In a world of computer simulations and deepfakes, a dead man’s voice speaking his own words of despair is hardly the most dystopian application of the technology. But the seamlessness of the effect is eerie," he told the New Yorker.

However, some people do not feel optimistic about what the director describes as a “modern storytelling technique”. Bourdain’s ex-wife Ottavia Bourdain disputed Neville’s claims that he had received her blessing to use the technology to stitch together the chef's voice, adding she was not the person who said that the late chef would have been okay with the recreation of his voice.

A film critic for Boston’s WBUR, Sean Burns, criticised the film-makers​ for a 'lack of ethics'.

Some netizens also voiced concerns over ethics with regard to the use of the technology to recreate voice of a dead person. Neville himself thinks there could be a documentary-ethics panel about the using of AI technology in making documentaries, according to the New Yorker.

Not gonna lie, it's quite fucked up to use AI to recreate Anthony Bourdain's voice posthumously and generate things for him to say in a professional documentary

​Meanwhile, Neville insists that there was no manipulation: “I wasn’t putting words into his mouth. I was just trying to make them come alive,” he told GQ.

Anthony Bourdain made a professional career as a chef, then hosted a number of programmes about cooking and travelling. He started working for CNN in 2013, where he starred in the popular programme "Parts Unknown". He was found dead on 8 June 2018 in the bathroom of a luxury hotel in the small town of Kaysersberg, France. An investigation concluded that he'd hanged himself.