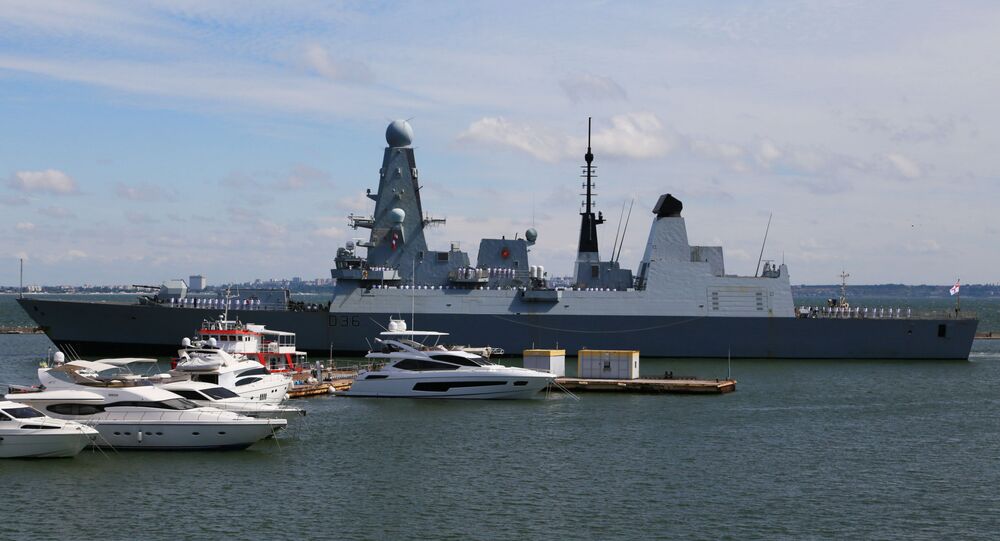 This comes soon after the UK ambassador in Moscow was summoned to the Russian Foreign Ministry where according to its spokeswoman Maria Zakharova, "a harsh warning will be made" concerning the incident with the British warship in the Black Sea.

"I think it was wholly appropriate to use international waters...The important point is that we don't recognise the Russian annexation of Crimea," Johnson told the media, according to Reuters.

Meanwhile, the Russian Foreign Ministry said that the Black Sea incident questions the relevance of the Russia-NATO act.

"Such actions call into question the relevance of the most fundamental document - the Russia-NATO act. We proceed from the fact that it must be respected, but the question cannot but arise, how, say, permanent rotation differs from the permanent presence," Russian Deputy Foreign Minister Alexander Grushko said.

The ministry also warned that anyone who carries out provocations similar to the UK HMS Defender incident, that happened on 23 June, would face dire consequences.

Earlier in the day, UK Labour Party politician Ed Miliband urged the government to explain what really happened in the Black Sea.