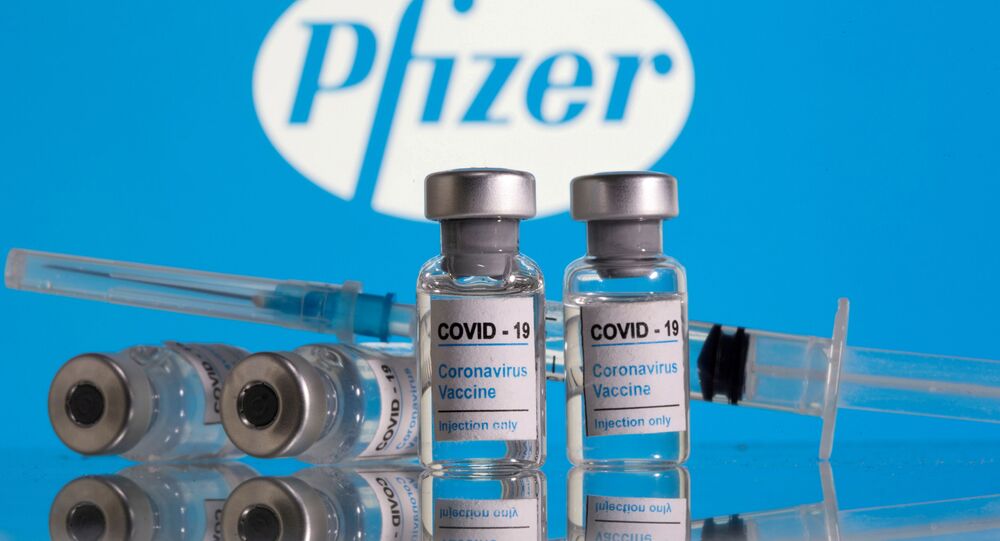 Live Updates: US to Donate Half a Billion Pfizer Doses to the World

According to Johns Hopkins University (located in Baltimore, Maryland), the global coronavirus tally is now over 174.7 million, while the death toll from the pandemic has surpassed 3.76 million.

The US is the most affected nation amid the pandemic, confirming over 33.4 million cases of COVID-19 and a death toll of around 598,000.

Next comes India, which suffered from a dramatic spike in the number of infected and deceased last month, recording a total of over 29 million cases and more than 359,000 fatalities. Brazil rounds out the top three, with more than 17.2 million cases and the second-highest death toll in the world of around 482,000.