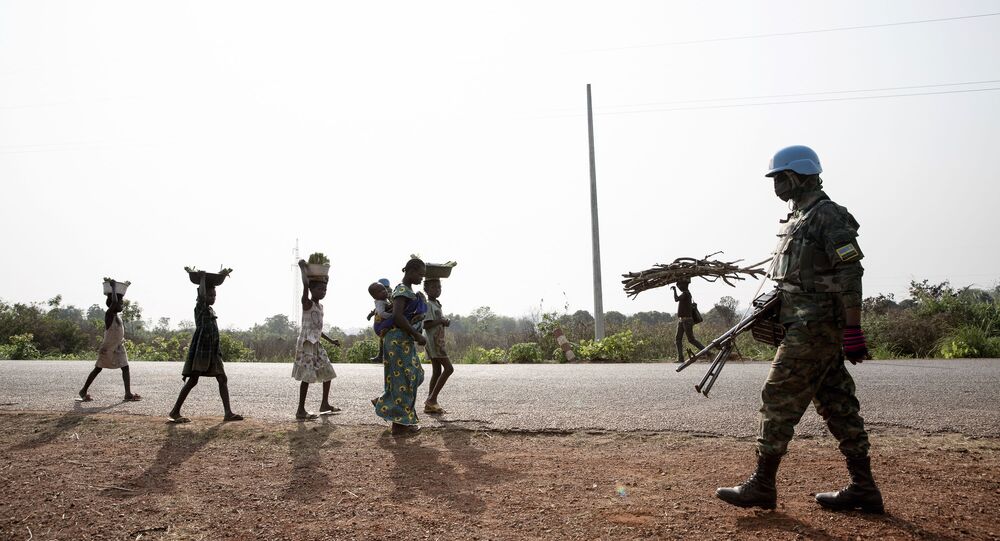 Five others were also injured in the incident, local media reported.

Three Russians were killed when their car was hit by a roadside bomb in the Central African Republic, an official spokesman for the country's government said.

The Russian embassy in Bangui cannot at the moment confirm reports that three Russian nationals were killed in the Central African Republic, and will check this information, Ambassador Vladimir Titorenko said.

The Central African Republic has been gripped by civil war since a coalition of armed groups toppled the government in 2013.