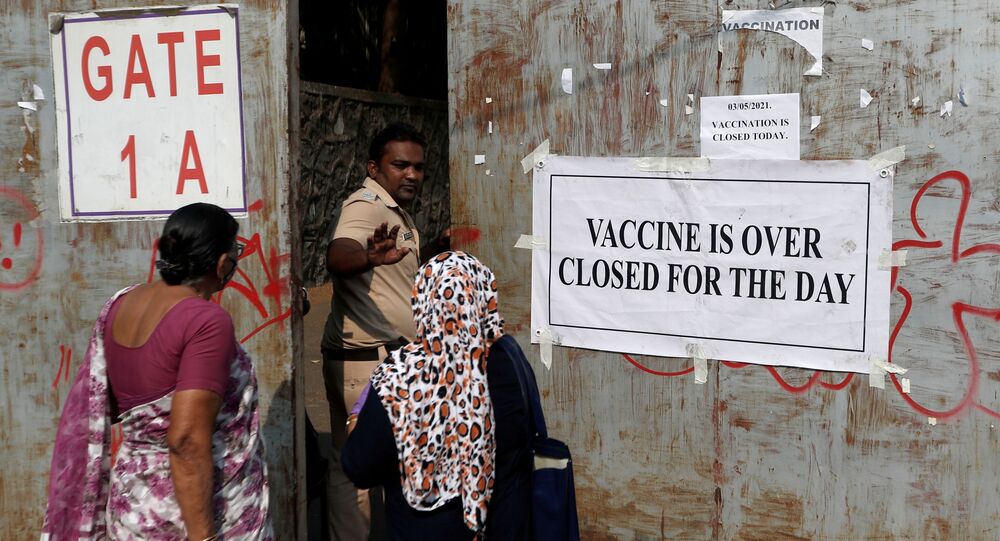 The death toll from the coronavirus infection in the world topped 3.36 million, and over 162 million cases were detected, as of Sunday, according to Baltimore, Maryland's Johns Hopkins University, which tracks and compiles data from national and local authorities, the media and other sources.

Most countries are actively pursuing the immunisation process. The Seychelles ranks first in terms of the percentage of vaccinated people with 62.85%, Israel ranks second with 56.28% and San Marino ranks third with 47.16%, followed by Chile with 39.36%, and the United Arab Emirates with 39.27%.