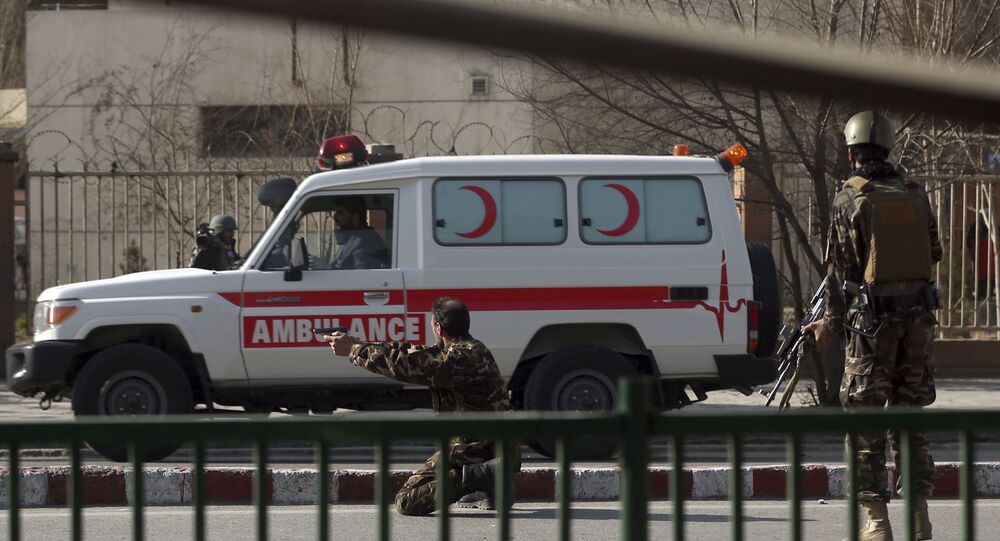 The blast occurred after people had gathered for Friday prayers on the second day of Eid al-Fitr. The Taliban and the Afghan government had agreed on a three-day ceasefire across the country to mark one of the most important celebrations in Islam.

At least 12 people have been killed and 15 wounded following an explosion in a mosque in Afghanistan’s Kabul province, TOLOnews reported, citing the police. The mosque’s imam is among the dead.

Earlier in the day, the broadcaster reported that four people had died and 20 were injured in the incident.

The blast occurred in the Shakar Dara district of the province on the second day of the three-day Eid ceasefire agreed by the Taliban and Afghan government.

On 13 May, at least nine people were killed and 17 others wounded because of landmine explosions in the Afghan provinces of Kandahar and Kunduz on the first day of the 72-hour ceasefire.