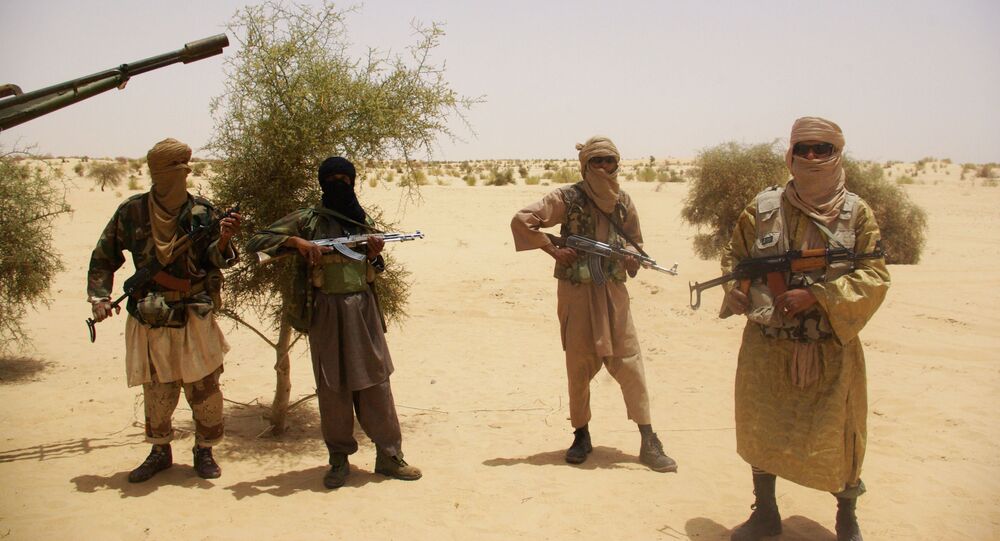 MOSCOW (Sputnik) – Reporters Without Borders (RSF) on Wednesday called on the governments of France and Mali to secure the release of Olivier Dubois, a French journalist who was kidnapped by Islamist militants in northeastern Mali.

According to Reporters Without Borders, the well-known reporter claimed in a video released on social media earlier on Wednesday to have been abducted by members of a jihadist group in the city of Gao on April 8 while “reporting in the field.”

“We urge the Malian and French authorities to do everything possible to obtain his release and we offer our full support to his family and friends,” Arnaud Froger, the head of RSF’s Africa desk, said, cited by the NGO statement.

He branded the journalist’s abduction as “another cruel blow to journalism in the Sahel,” given that it took place just ten days after the killings of three media workers, two Spanish nationals and one Irishman, and a local soldier at hands of jihadists in neighboring Burkina Faso.

In the meantime, according to media reports, French authorities have confirmed Dubois’s disappearance and are currently studying his video address to determine its origin.

France’s anti-terrorism prosecutor's office announced on Wednesday evening the opening of an investigation "for organized gang kidnapping" and "in connection with a terrorist enterprise" regarding the kidnapping of the journalist.

Mali is regularly rocked by Islamist attacks, killings, and abductions, as it is situated in the Sahel region, infamous for jihadists activities. According to RFS, the western African nation ranks 99th out of 180 countries in the NGO’s 2020 World Press Freedom Index.