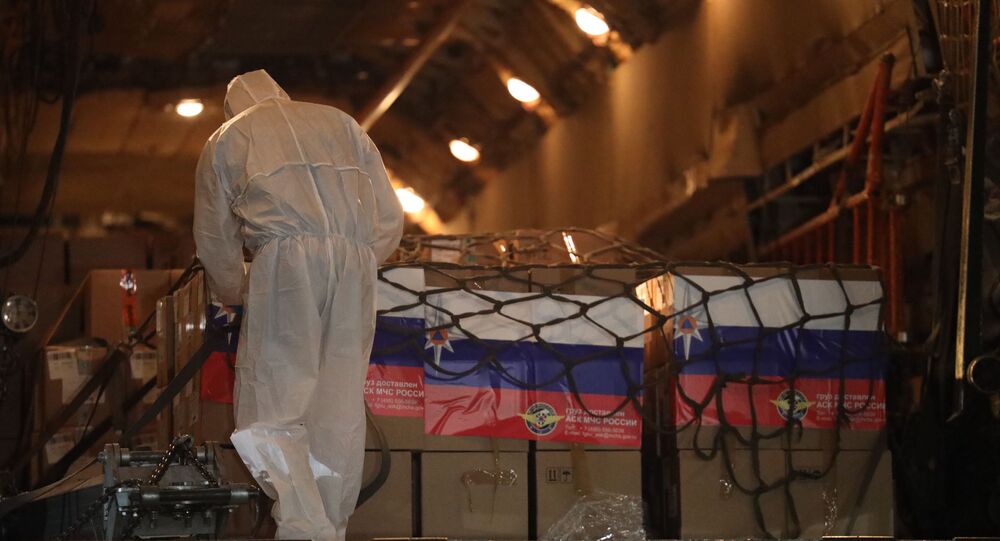 The global coronavirus tally is now well over 151 million cases, with the death toll surpassing 3.1 million, according to Baltimore, Maryland's Johns Hopkins University that tracks data on the pandemic.

The United States remains the worst-hit country, with almost 32.3 million infected, while at least 576,000 Americans have died during the pandemic. Next comes India, with more than 19 million cases and 211,000 deaths, and then Brazil with over 14.7 million cases and around 406,000 deaths.

Meanwhile, Mexico has the third-highest death toll on the planet, with over 217,000 fatalities and almost 2.3 million infected.