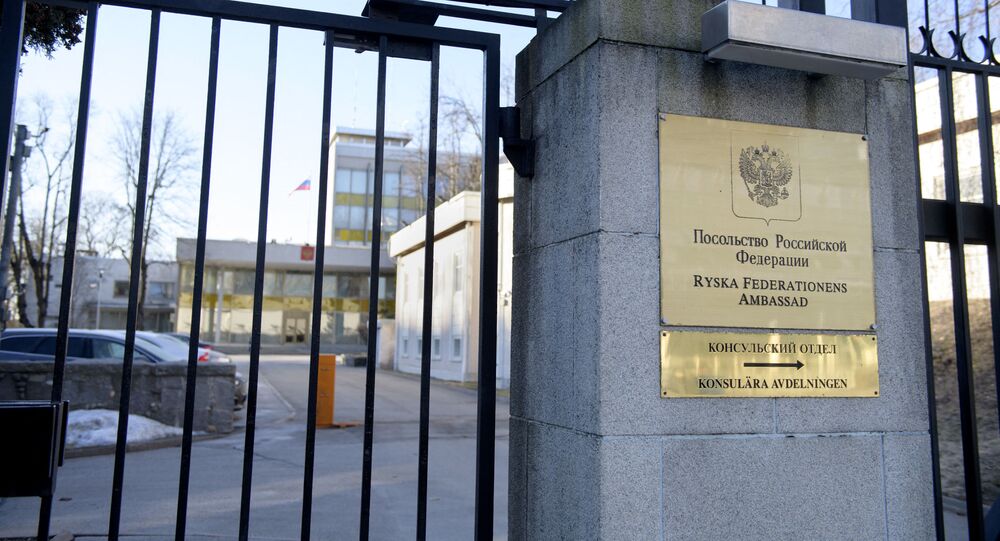 "Unlike the EU sanctions... Russia's sanctions are arbitrary, legally unclear and are the expression of political motives," Swedish foreign ministry spokesman Mats Samuelsson was cited by the AFP as saying.

Among those barred from Russia is Asa Scott, the head of the Swedish Defense Research Institute's laboratory of chemical and nuclear safety.

On Friday, the Russian Foreign Ministry published a list of eight EU citizens who were banned from entering Russia. This step was taken in response to the restrictive measures introduced by the EU Council on 2 March and 22 March against six Russian citizens.