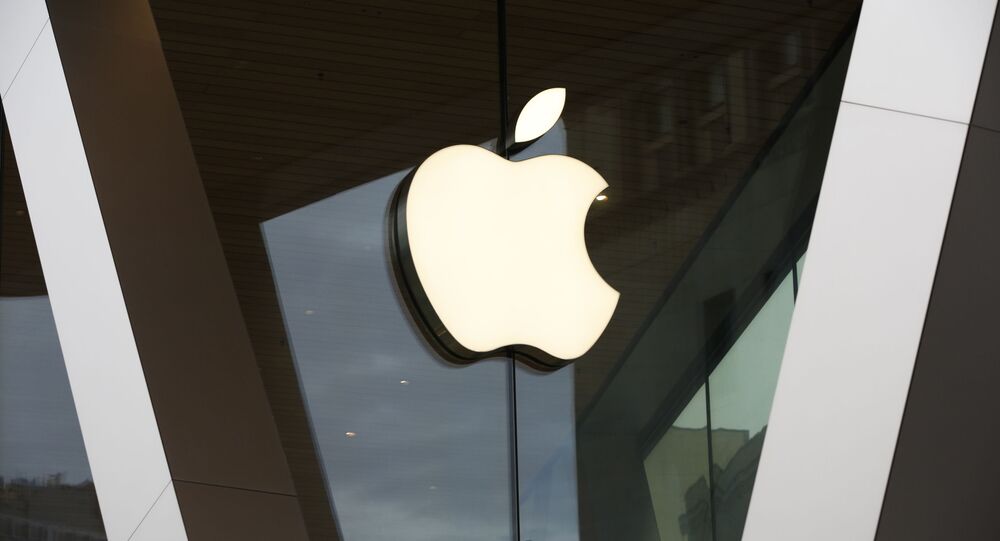 Russia's anti-monopoly watchdog opened a case against the US company over its abuse of its dominant position on the iOS application distribution market in 2019.

The Russian Federal Antimonopoly Service (FAS) has fined Apple Inc over $12 million for violation of Russian laws. The punitive measure was taken after the service concluded an anti-monopoly case against the company in August 2020.

FAS ruled that Apple abused its dominant position on the iOS application distribution market by a series of actions that gave its products a competitive advantage over other market players. In particular, the company put up obstacles for developers of parental control apps and lacked concise rules for approving applications on the app store.

The case against Apple was opened at the request of the Russian IT security company Kaspersky Lab, who said that its version of the parental control programme, Kaspersky Safe Kids (KSK), was rejected by Apple, which introduced its own similar app called Screen Time in the iOS 12 update. According to FAS, Apple has consistently limited tools for developing parental control apps since October 2018.

After the decision was announced, Apple said in an email to Sputnik that the company respectfully disagrees with the decision and plans to appeal it.

The company added that it is proud to have helped hundreds of thousands of developers in Russia, including Kaspersky, "reach more than one billion customers in 175 countries" via the App Store.

"We worked with Kaspersky to get their app in compliance with rules that were put in place to protect children. They now have 13 apps on the App Store and we have processed hundreds of updates for them", the company added.