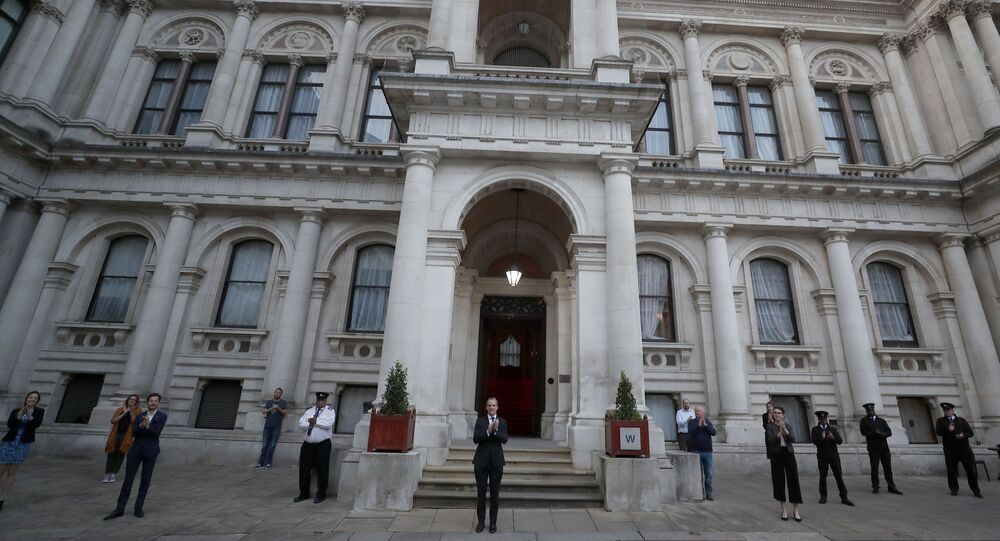 "The UK has, for the first time, imposed asset freezes and travel bans against 22 individuals under the new Global Anti-Corruption sanctions regime which gives the UK unprecedented power to stop corrupt actors profiting from the UK economy and exploiting our citizens," the Office said in a statement.

In addition to 14 Russian nationals involved in the diversion of $230 million of Russian state property through a fraudulent tax refund scheme uncovered by lawyer Sergey Magnitsky, the sanctions list also includes Ajay, Atul and Rajesh Gupta and their associate Salim Essa, for roles in corruption in South Africa, Sudanese businessman Ashraf Seed Ahmed Hussein Ali for his involvement in misappropriation of state assets, and several individuals involved in corruption in Latin America, it said.

"Over 2% of global GDP is lost to corruption every year, and corruption increases the cost of doing business for individual companies by as much as 10%," the Foreign Office said.

Earlier in the day, Foreign Secretary Dominic Raab presented a set of rules on international anti-corruption sanctions to the UK parliament. London plans to fight corruption around the world by freezing assets and banning foreigners involved in serious corruption schemes from entering the UK.