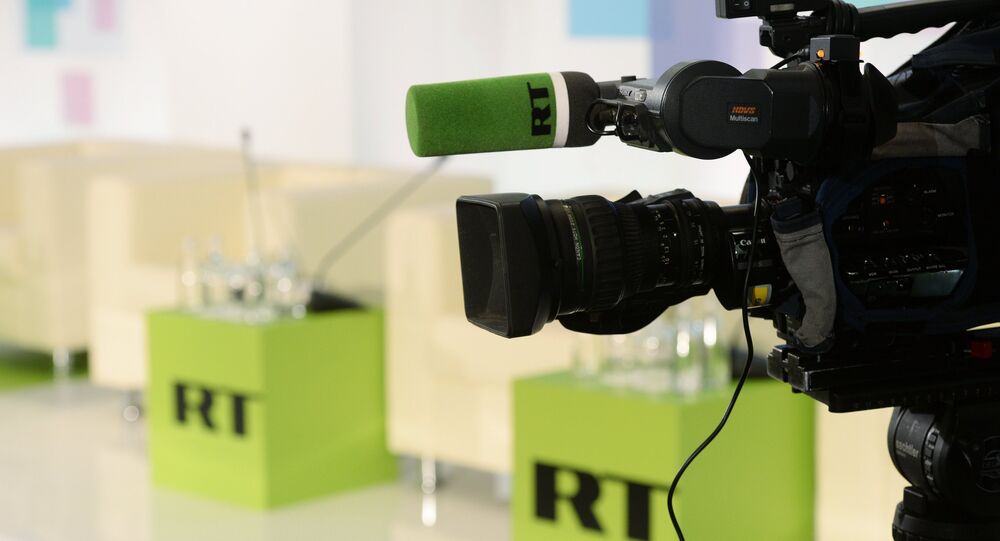 MOSCOW (Sputnik) - Russia's Service for Supervision of Communications, Information Technology and Mass Media (Roskomnadzor) on Saturday demanded that Google lift restrictions on the English-language YouTube channel of the RT broadcaster.

"Roskomnadzor sent a letter to the leadership of Google LLC demanding that all restrictions be lifted from the RT YouTube Channel as soon as possible", the statement said.

According to Roskomnadzor, such actions by YouTube's administration violate the key principles of free distribution of information and constitute an act of censorship against the Russian media outlet.

The watchdog has repeatedly pointed to restrictions that YouTube imposes on access to certain Russian video content. Last autumn, the watchdog sent several letters to Google, demanding that it stop censoring videos published by Russian media, including a documentary about the 2004 Beslan tragedy.