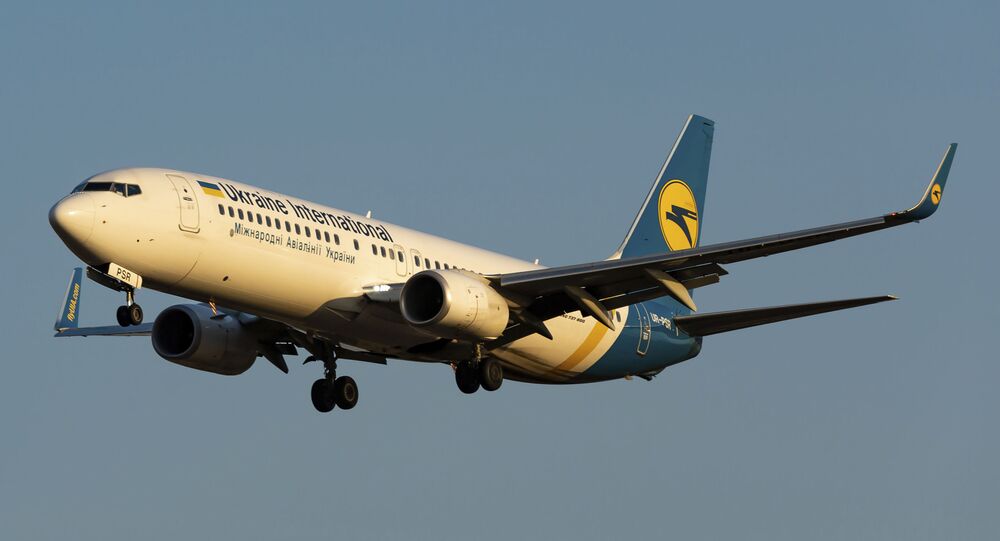 MOSCOW (Sputnik) - Iranian Foreign Ministry spokesman Saeed Khatibzadeh denied accusations made earlier by the secretary of the National Security and Defense Council of Ukraine (NSDC) Oleksiy Danilov that the Iranian side had intentionally downed the Ukrainian Boeing near Tehran last year.

Earlier in the day, Danilov stated in an interview with the Canadian Globe and Mail newspaper that Ukraine believes Iran intentionally shot down Flight 752 in a "conscious attack" and not, as Tehran claims, by accident. He also expressed dissatisfaction with the fact that Iran allegedly does not allow anyone in on the investigations.

"Foreign Ministry spokesman Saeed Khatibzadeh refuted statements by the Secretary of the National Security and Defense Council of Ukraine about the intentional nature of the crash of the Ukrainian plane made in a conversation with the Canadian media," the ministry posted on the official Telegram channel.

Iran has on multiple occasions expressed readiness to hold talks with all parties in the investigation of the Boeing crash. The country's Foreign Ministry has also called on the states involved to act within the framework of the international law when making statements about the accident.

The Ukraine International Airlines flight crashed almost immediately after takeoff from Tehran on January 8, 2020. All 176 people aboard were killed, including nationals of Ukraine, Iran, Afghanistan, Canada, Germany, Sweden and the UK.

After initially denying involvement, Iran finally admitted that the jet had been mistakenly shot down by its armed forces, who confused it for a hostile cruise missile. Tehran officially confirmed this position in the report on the findings of the investigation into the accident.