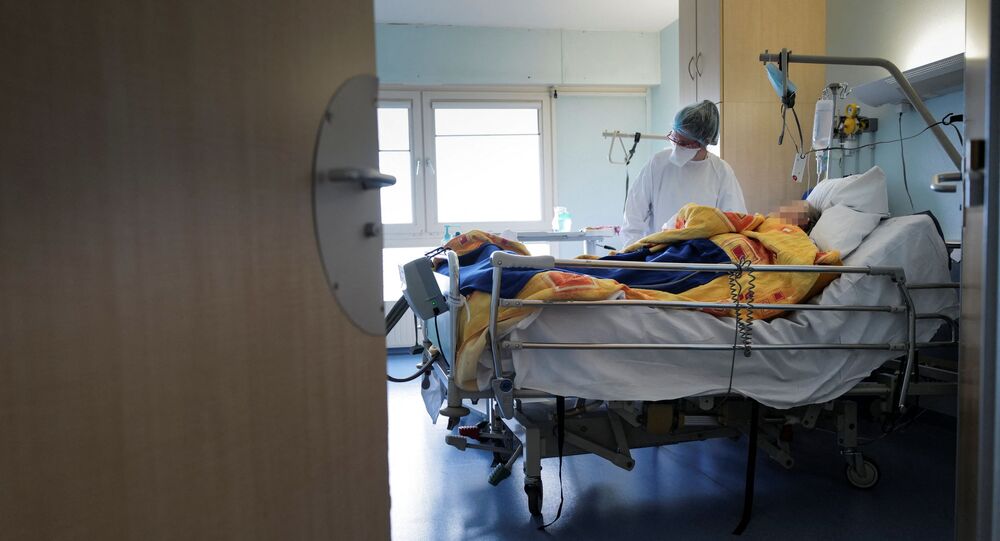 Live Updates: US Intel Not Sure Where Covid-19 Virus Originated, Director Says

The global death toll from the coronavirus infection throughout the world has topped 2.96 million; over 137 million cases of the infection have been detected, according to Baltimore, Maryland's Johns Hopkins University, which tracks and compiles data from national and local authorities, the media and other sources.

The gradual phasing out of lockdown measures in the United Kingdom is fraught with a surge in COVID-19 cases and hospitalisations, UK Prime Minister Boris Johnson said.

France is temporarily suspending air traffic with Brazil due to the widespread resurgence of the Brazilian coronavirus mutation across the country.