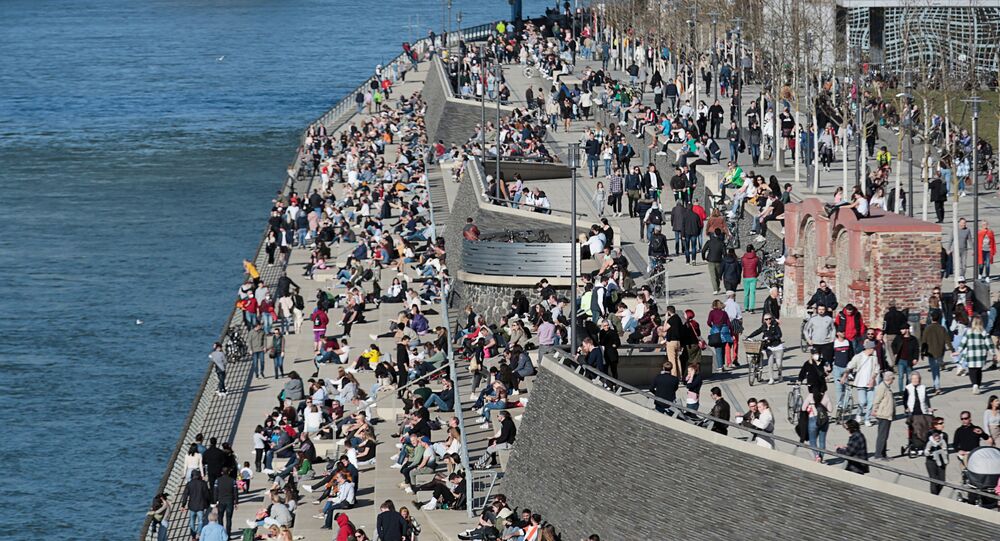 The global death toll from the coronavirus infection has topped 2.859 million; over 131.7 million cases of the infection have been detected, according to Baltimore, Maryland's Johns Hopkins University, which tracks and compiles data from national and local authorities, the media and other sources.

A fourth wave of the coronavirus infection has started in the United States as new strains are becoming more prominent, epidemiologist Dr. Michael Osterholm, who served as a member of US President Joe Biden's COVID-19 transition advisory board, says.