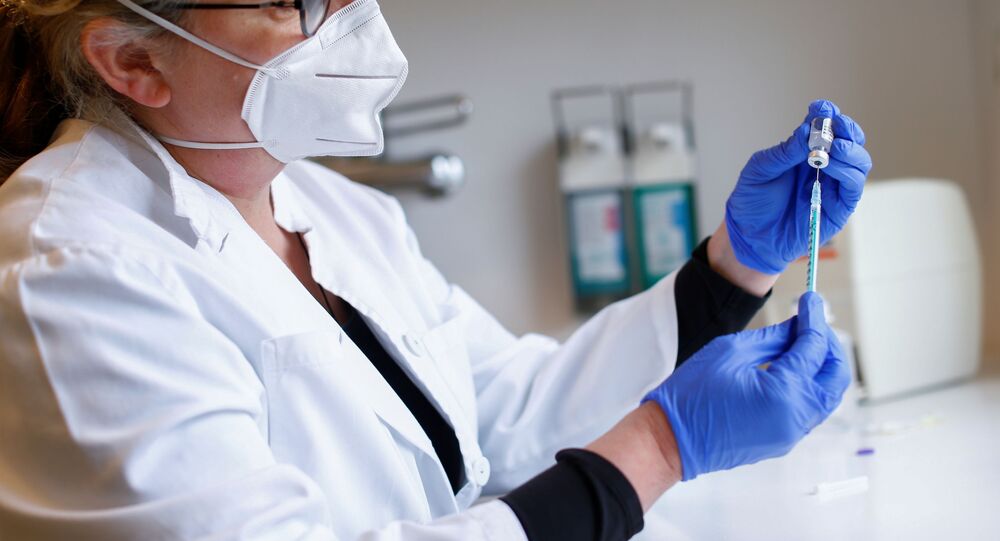 Last month, United Nations Secretary-General António Guterres revealed that only 10 countries have distributed 75% of the world’s available COVID-19 vaccine supply, while more than 100 countries have yet to receive their first doses.

The World Health Organization (WHO) on Monday warned that there is an increasing gap between the distribution of COVID-19 vaccines in wealthy countries versus those in poorer ones.

"The inequitable distribution of vaccines is not just a moral outrage, it's also economically and epidemiologically self-defeating," he added during a virtual conference hosted by the United Arab Emirates on global immunization.

"As long as the virus continues to circulate anywhere, people will continue to die, trade and travel will continue to be disrupted, and the economic recovery will be further delayed,” he continued.

Last week, Tedros also noted that “COVAX is ready to deliver but we can’t deliver vaccines we don’t have,” referring to the abbreviation for the COVID-19 Vaccines Global Access Initiative, which aims to provide equitable access to COVID-19 vaccines.

The initiative is led by several organizations including UNICEF, Gavi, the Vaccine Alliance, the World Health Organization and the Coalition for Epidemic Preparedness Innovations.

“Bilateral deals, export bans, and vaccine nationalism have caused distortions in the market with gross inequities in supply and demand,” Tedros said. “Ten million doses are not much and it’s not nearly enough.”

According to the digital database Our World in Data, more than 7 billion vaccines have been administered worldwide, with tens of millions of doses going to countries like the United States, Israel, China, the United Kingdom and Brazil.

Iranian Vaccine Against COVID-19 Will Be Available for Locals Within Two Months, Ambassador Says