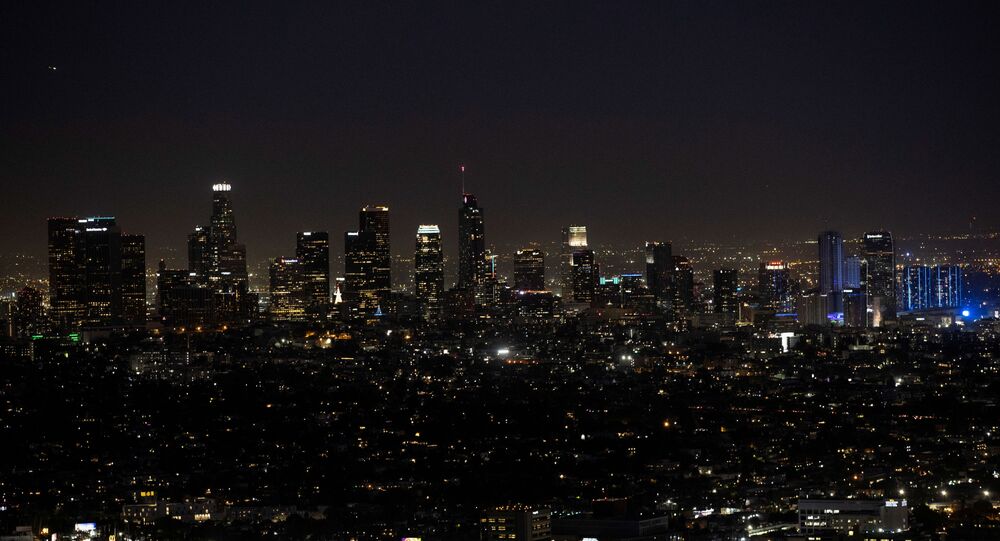 The number of infected worldwide has surpassed 85.5 million, while over 1.85 million have died from the coronavirus, according to Johns Hopkins University.

In Europe, the UK (2.7 million infected, over 75,500 deaths) is facing a difficult situation due to a new mutated strain of coronavirus, which led Prime Minister Boris Johnson to declare a third national lockdown.