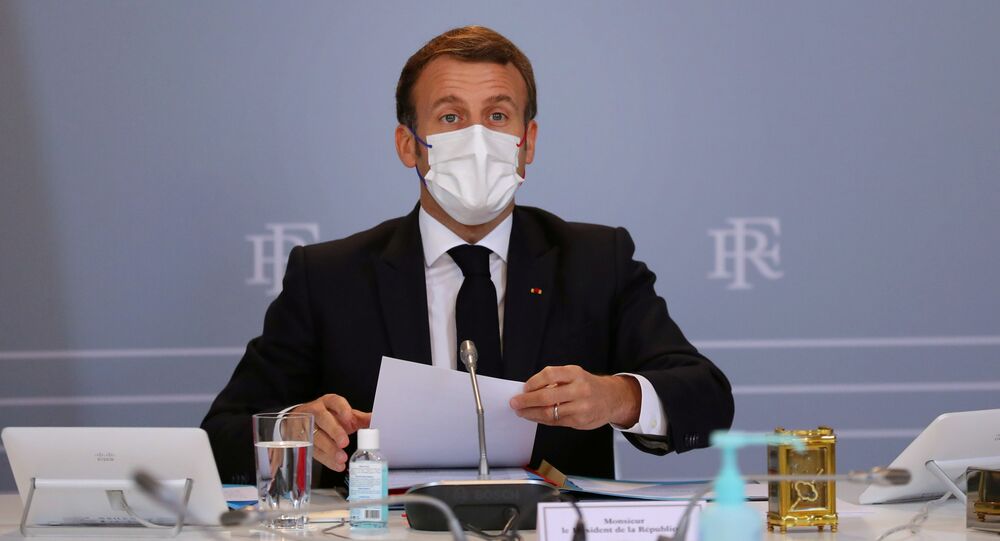 Numerous countries have reported spikes in the number of coronavirus cases amid another wave of the pandemic. The global COVID-19 tally has surpassed 59 million, while the death toll has reached almost 1.4 million worldwide, according to Johns Hopkins University.

At the moment, the most affected countries in the world are the US (over 12.4 million infected, 257,000 deaths), India (9.4 million infected, 133,000 fatalities), and Brazil (6 million cases, 166,000 deaths). The pandemic forced several countries to impose quarantines earlier this month, including the UK, France, Germany, Austria, Belgium, Hungary, and many others.