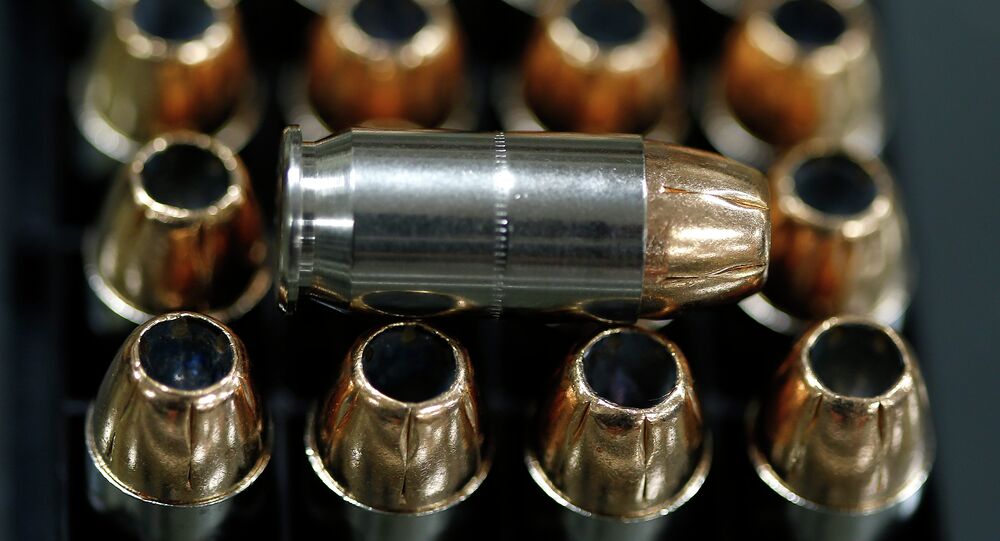 Abdullah Ahmed Abdullah, who was also known as Abu Muhammad al-Masri, was considered first in line to take over al-Qaeda* after its current leader, Ayman al-Zawahiri.

The killing of al-Qaeda’s second-in-command, Abu Muhammad al-Masri, was kept in secret until now. He was accused of helping to mastermind the 1998 bombings of two US embassies in Africa and then killed in Iran in August by Israeli agents acting on the orders of the United States, the New York Times reported, citing intelligence officials.

He was also ranked seventh among the 170 founders of the organization on the list of the FBI's most wanted terrorists. The terrorist leader in the United States has been charged with carrying out bombings at African embassies in the 1990s.

It was unclear if there was any role of the United States in the killing of the Egyptian-born militant, which occurred on August 7. However, the US authorities had been tracking al-Masri and he was eventually gunned down by two Israeli operatives on a motorcycle in Tehran over three months ago, according to the New York Times. 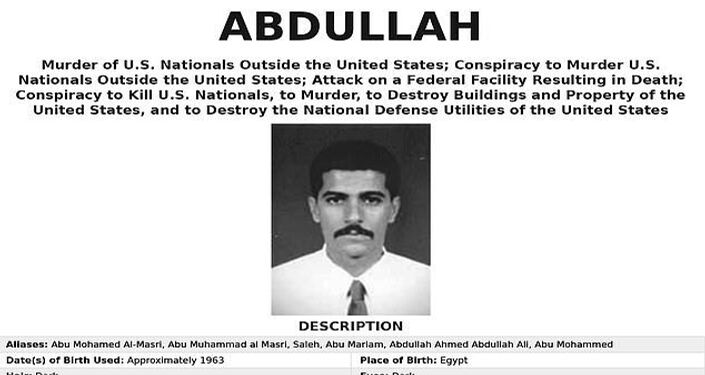 FBI
Abdullah Ahmed Abdullah had featured on the FBI's most-wanted terrorists list
Al-Qaeda’s second-in-command was reportedly killed along with his daughter and the widow of Osama bin Laden’s son Hamza bin Laden, who was al-Qaeda's chief and played a major role in the September 11, 2001, attacks on the United States.

The US confirmed that Osama bin Laden was killed in a US raid in Pakistan in 2011 by Central Intelligence Agency SAD/SOG operatives on the orders of US President Barack Obama.

According to the Times, al-Masri had been living in Tehran's Pasdaran district since at least 2015 and prior to that, was said to have been in Iranian custody since 2003.