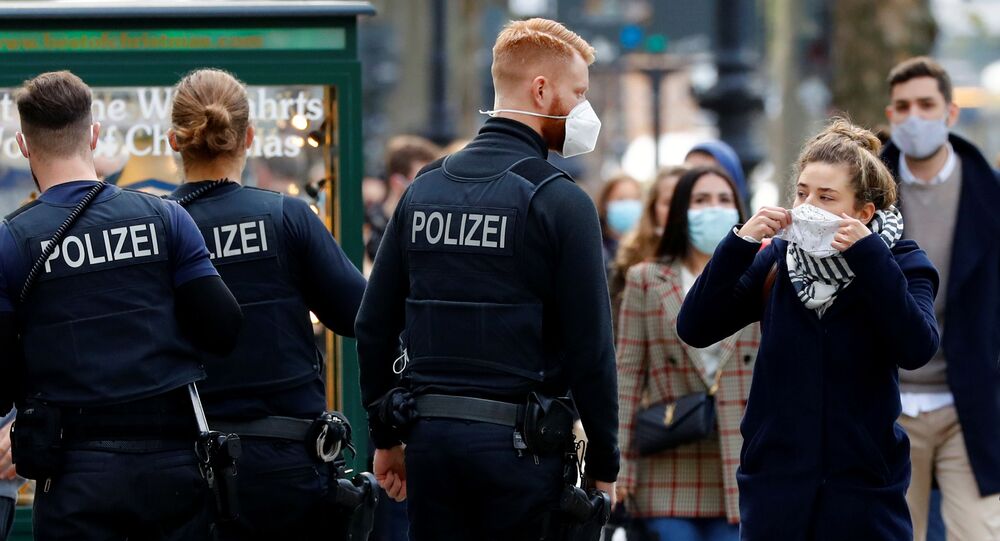 The global death toll from the coronavirus infection has topped 1.166 million, over 43.9 million c cases have been detected, and over 29.7 million of those have recovered, according to Baltimore, Maryland's Johns Hopkins University, which tracks and compiles data from national and local authorities, the media and other sources.

As the number of new COVID-19 cases is rising around the world, many countries are re-introducing tough restrictions to fight the second wave of coronavirus.

India and Brazil, which come next in the list of the most-affected countries, have reached 7,946,429 and 5,439,641 infections in total, respectively.