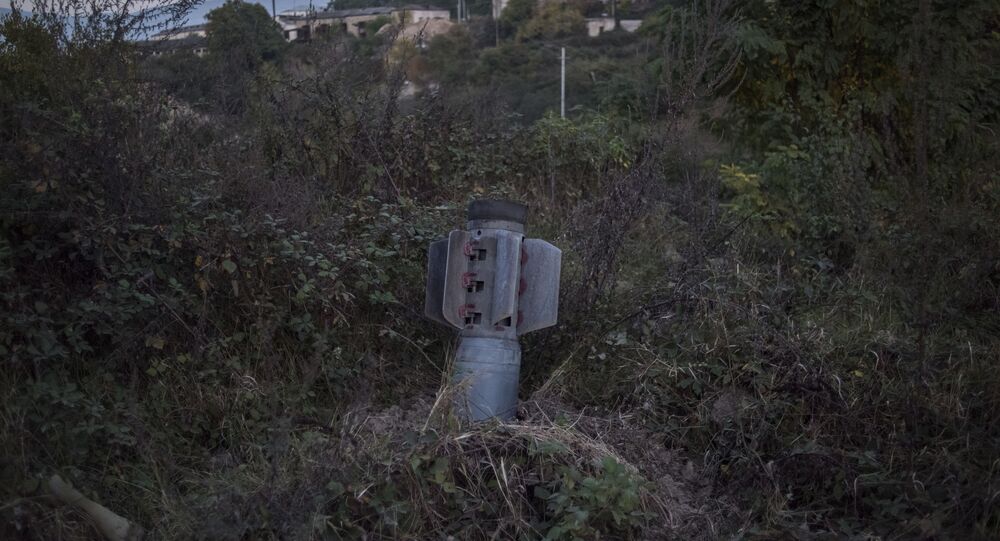 The US State Department announced on Sunday that a new humanitarian ceasefire in Nagorno-Karabakh was going to enter into force at 8:00 a.m. local time (4:00 GMT) on 26 October.

The fighting on the contact line in Karabakh began on 27 September. Armenia and Azerbaijan accuse each other of unleashing hostilities, Karabakh reports the artillery shelling of the peaceful settlements of the unrecognised republic, including its capital, Stepanakert. Armenia has declared martial law and - for the first time - general mobilisation, claiming that Ankara is actively supporting Baku. Partial mobilisation was introduced in Azerbaijan.

The leaders of Russia, the United States and France have called on the opposing sides to end the clashes and to commit themselves to begin negotiations without preconditions.