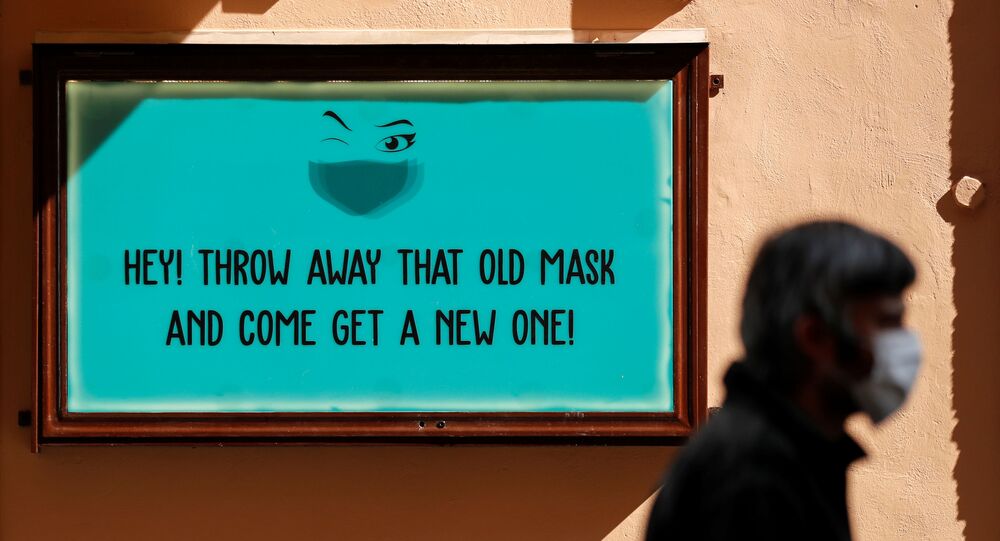 More than 38.01 million cases of the coronavirus infection have been detected and over 1 million have died from the disease since the pandemic broke out, according to Johns Hopkins University.

The number of new COVID-19 cases has been increasing around the world; each of the last four days saw the highest number of new cases yet, Director-General of the World Health Organisation Tedros Adhanom Ghebreyesus said Monday.

The WHO chief urged caution regarding the idea of herd immunity, pointing out that it referred to the protective barrier achieved through the vaccination of a certain percentage of the population rather than their exposure to the disease.

The United States still has the highest case count in the world, with over 7.8 million infections confirmed, including more than 215,800 fatalities.