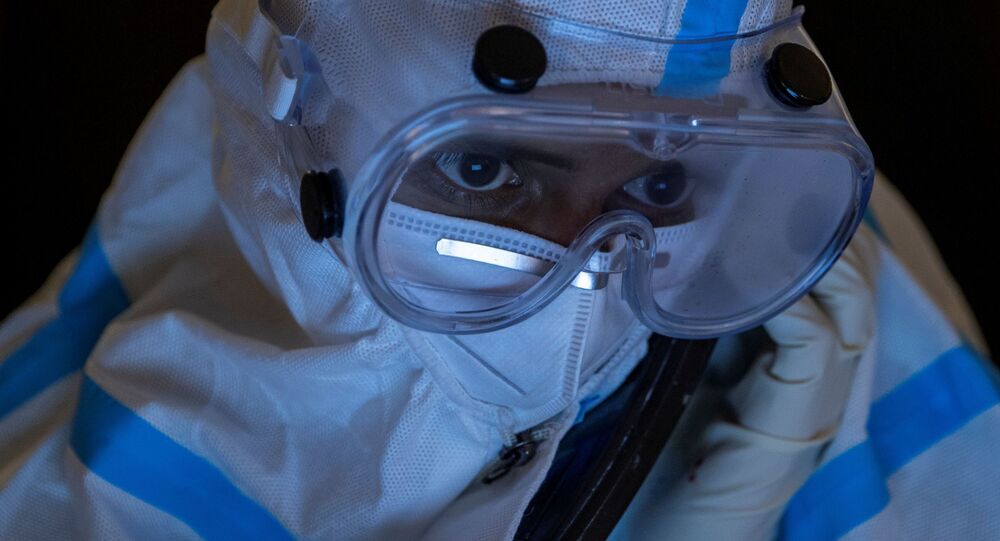 The global death toll from the coronavirus now stands at more than 1.016 million, over 34.2 million cases have been detected, and almost 23.7 million people have recovered, according to Johns Hopkins University, which tracks and compiles data from national and local authorities, the media, and other sources.

As multiple countries around the world have reported an uptick in coronavirus cases, many nations have decided to re-introduce harsh pandemic-related restrictions in a bid to curb the further spread of the virus.

The United States still has the highest case count in the world, with 7.31 million infections, including 208,695 fatalities.

It is followed by India, which is second in terms of the number of confirmed COVID-19 cases, with more than 6.39 million COVID-19 patients.