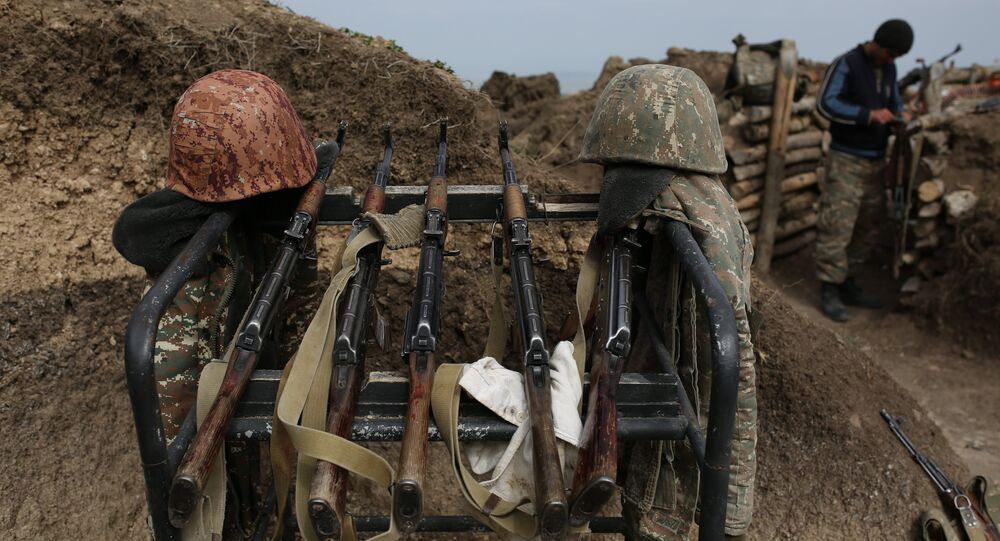 Early on Sunday, an escalation unfolded along the contact line of Nagorno-Karabakh, an Armenian-majority autonomy that proclaimed independence from the Azerbaijan Republic in 1991.

Azerbaijan launched what it described as a "counteroffensive," while the self-proclaimed Republic of Nagorno-Karabakh accused Azerbaijani forces of opening fire against civilians and civilian infrastructure in its capital of Stepanakert.

Multiple casualties are being continuously reported by both sides as the armed action continues.