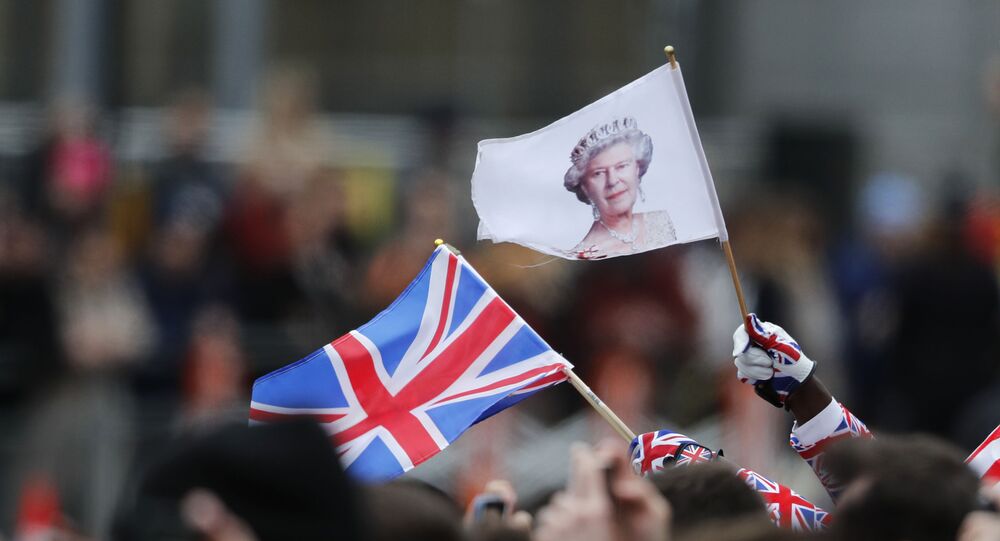 Barbados announced the other day its intention to remove Queen Elizabeth II as its head of state and become a republic: the Caribbean island gained independence from Britain in 1966 and has since maintained a formal liaison with the British monarchy.

China is likely to have been promoting a drive to remove the British Queen as head of state in Barbados, assumed Tom Tugendhat, chairman of the Foreign Affairs Committee, claiming that Beijing had scrambled to undermine London’s status as a key partner of the Caribbean British Commonwealth nation, 100 miles east of St. Vincent and the Grenadines.

“China has been using infrastructure investment and debt diplomacy as a means of control for a while and it’s coming closer to home for us,” he told the Times, declining to detail Beijing’s alleged tactics.

He went on recount how the island’s “British partner has long faced challenges from rivals” seeking to break down the historic alliance, explaining:

“Today we’re seeing it in the Caribbean. Some islands seem to be close to swapping a symbolic Queen in Windsor for a real and demanding emperor in Beijing.”

Tugendhat voiced his concerns in a speech titled “Reappraising UK foreign policy towards China” in an online webinar for the Royal United Services Institute. “It’s interesting because of course the UK is really not a monarchy, we’re a republic pretending to be a monarchy. The Crown in parliament after all is simply a recognition that the people are sovereign,” he explained.

‘Decision for Barbados and the Government There’

Last week, Barbados Governor-General Dame Sandra Mason announced that the hitherto Commonwealth  island would dismiss the Queen as its formal ceremonial head. Asserting that Barbadians are finally striving for a Barbadian leader, 54 years after the island gained independence in 1966, she stressed that “the time has come to fully leave our colonial past behind” and acknowledge political freedoms.

“This is the ultimate statement of confidence in who we are and what we are capable of achieving,” Mason  said, outlining the further move:

“Hence, Barbados will take the next logical step toward full sovereignty and become a republic by the time we celebrate our 55th Anniversary of Independence.”

Asked to comment on the Commonwealth country's plans, a Buckingham Palace spokesman said: “This is a matter for the government and people of Barbados.”

Downing Street, for its part, said it was a “decision for Barbados and the Government there” but that Britain would continue to 'enjoy a partnership' with the Caribbean island nation as a members of the Commonwealth.

It is the third time there has been talk in the nation about ditching the Queen in less than 20 years and analysts believe there should be political momentum behind the proposal. Tugendhat’s remarks come as China’s relationship with Barbados is believed to have intensified, with the bilateral cooperation getting more profound across a number of sectors. For instance, China recently donated technology equipment including laptops and tablets to the island nation, and in 2017 it gave teaching equipment to a number of local schools, according to the news website Barbados Today.

Separately, Beijing has invested in agriculture projects on the island and Barbados has reportedly set up an outpost of Invest Barbados, its industrial promotion group, in the Chinese capital, with Charles Parton, a fellow at the institute and former diplomat, saying as cited by the Times that Chinese investment into the island is likely to entail influence.

Also, according to a source cited by the Times, the alleged Chinese activities in Barbados were the subject of recently-shared CIA intelligence cables.

Neither the Chinese embassy in London, nor Beijing has commented yet on the matter.

US Seizes Ventilators Bought for Barbados Amid COVID-19 Pandemic - Reports