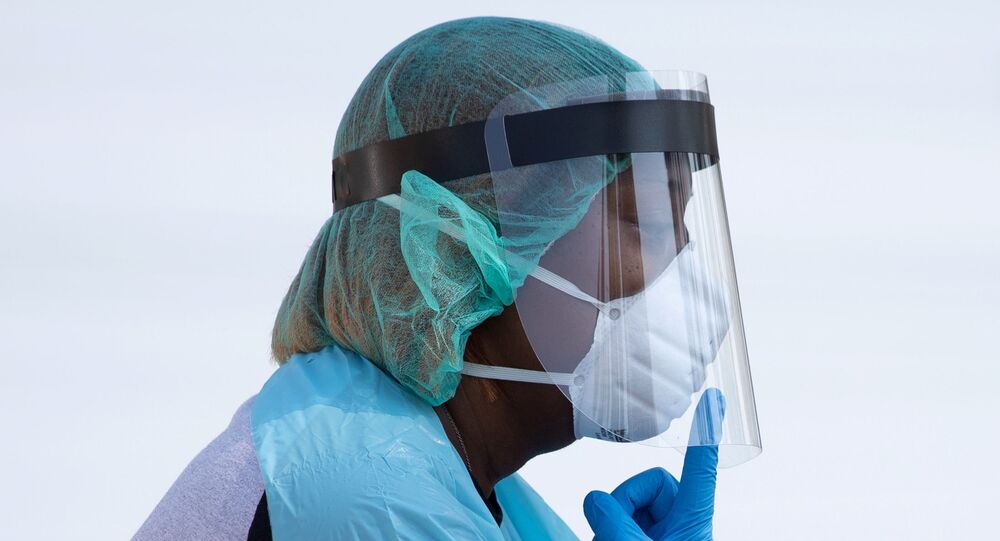 As the global death toll from COVID-19 approaches 1 million people, numerous countries have reinstated severe restrictions and travel bans in a bid to stop new outbreaks of the disease.

The pandemic has claimed almost 960,000 lives so far, while the number of those who have been infected with the virus has reached over 31 million people worldwide, according to Johns Hopkins University. The most affected countries are the US (6.8 mln infected, over 200,000 deceased), India (5.4 million cases, with the death toll surpassing 86,000), and Brazil (4.5 million cases, over 136,000 fatalities).