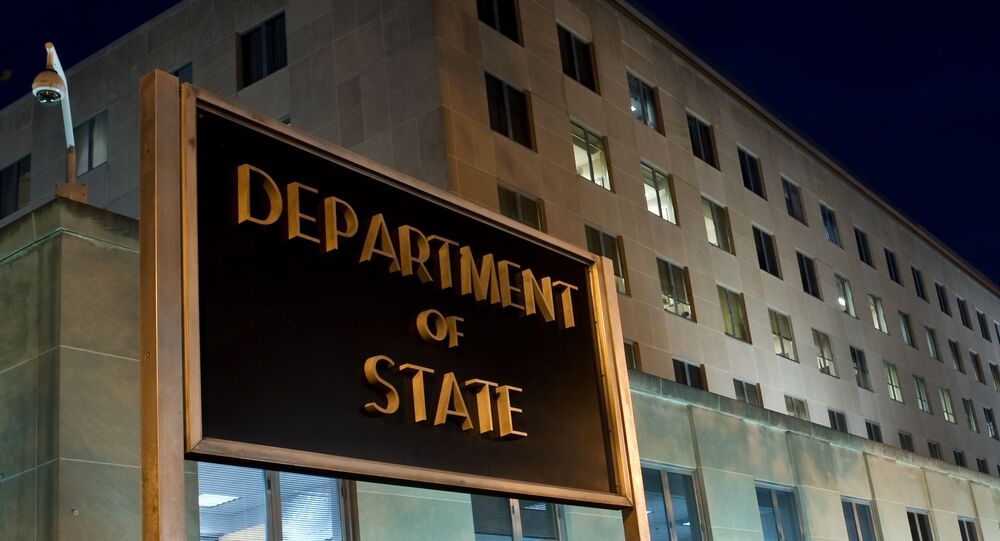 Live Updates: US Lifts ‘Do Not Travel’ Advisory From China - State Department

The global pandemic has claimed over 922,000 lives worldwide so far, while the number of those infected has surpassed 28.9 million, according to Johns Hopkins University. Several countries are attempting to find a cure for the coronavirus; in August, Russia's Sputnik V became the first registered vaccine against the disease in the world.

At the moment, the most affected countries are the US, India, and Brazil, but many other nations have also confirmed massive outbreaks, particularly in Latin America and Europe. Many countries have had to re-impose travel bans and pandemic restrictions to curb the spread of the virus.